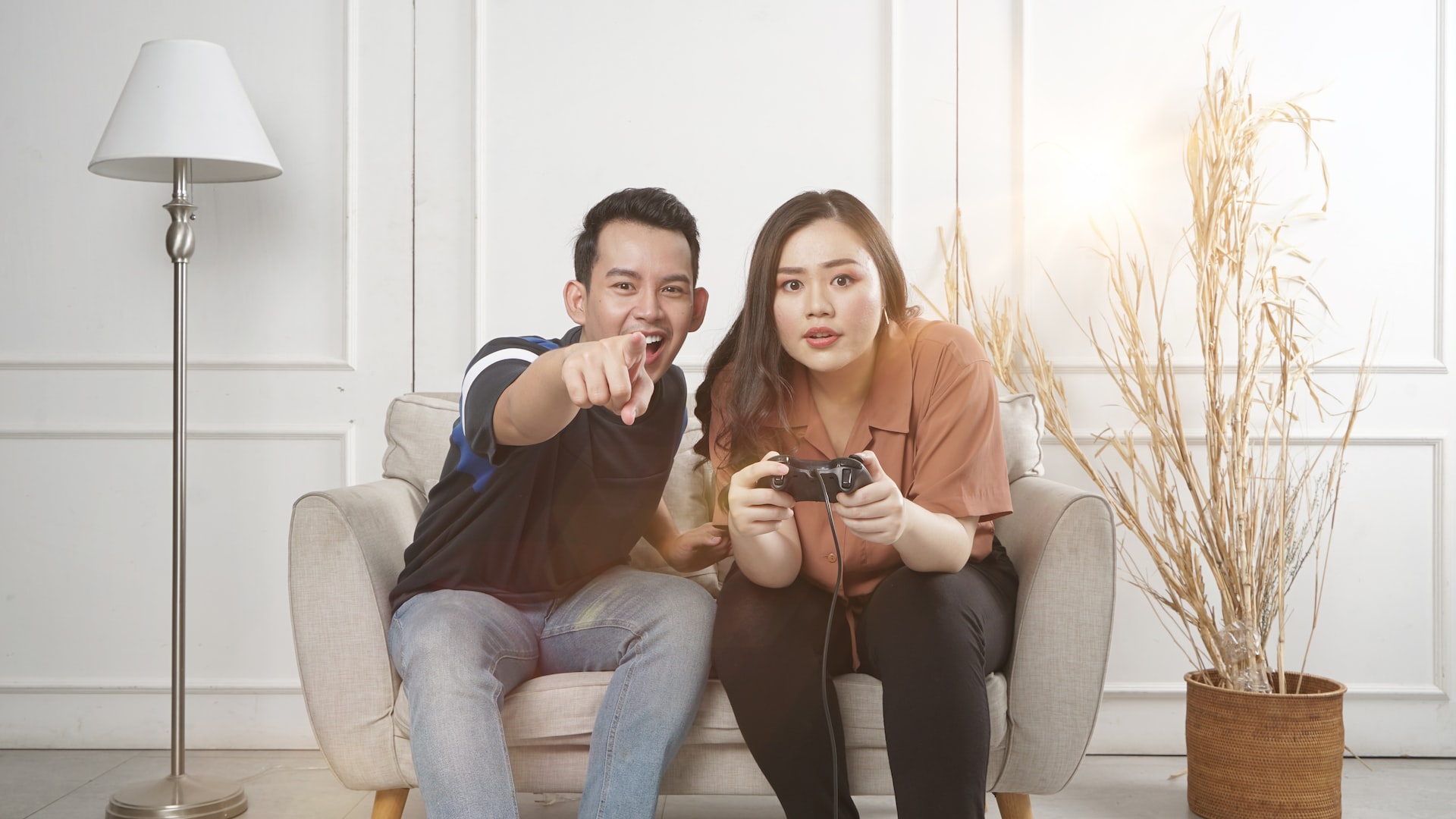 New research by Opinium US has revealed the top 10 movies and TV shows that US adults would like to play as video games – with Top Gun, Harry Potter and Stranger Things coming in top.

The top reasons listed why US adults are keen to play video games based on movies and TV shows are that they can experience storylines that differ from the existing movie or show (45%), explore the expanded universes of their favorite franchises (44%), and interact with their favorite characters (44%).

Star Wars is the most played movie franchise game

“The video gaming industry is now one of the most successful creative industries out there, so it’s no wonder that popular shows and movie franchises are diversifying into this genre. There’s clearly appetite among gamers for this, and so it will be interesting to see how different studios and production companies try to maximise their intellectual property through the medium of video games in the future.”