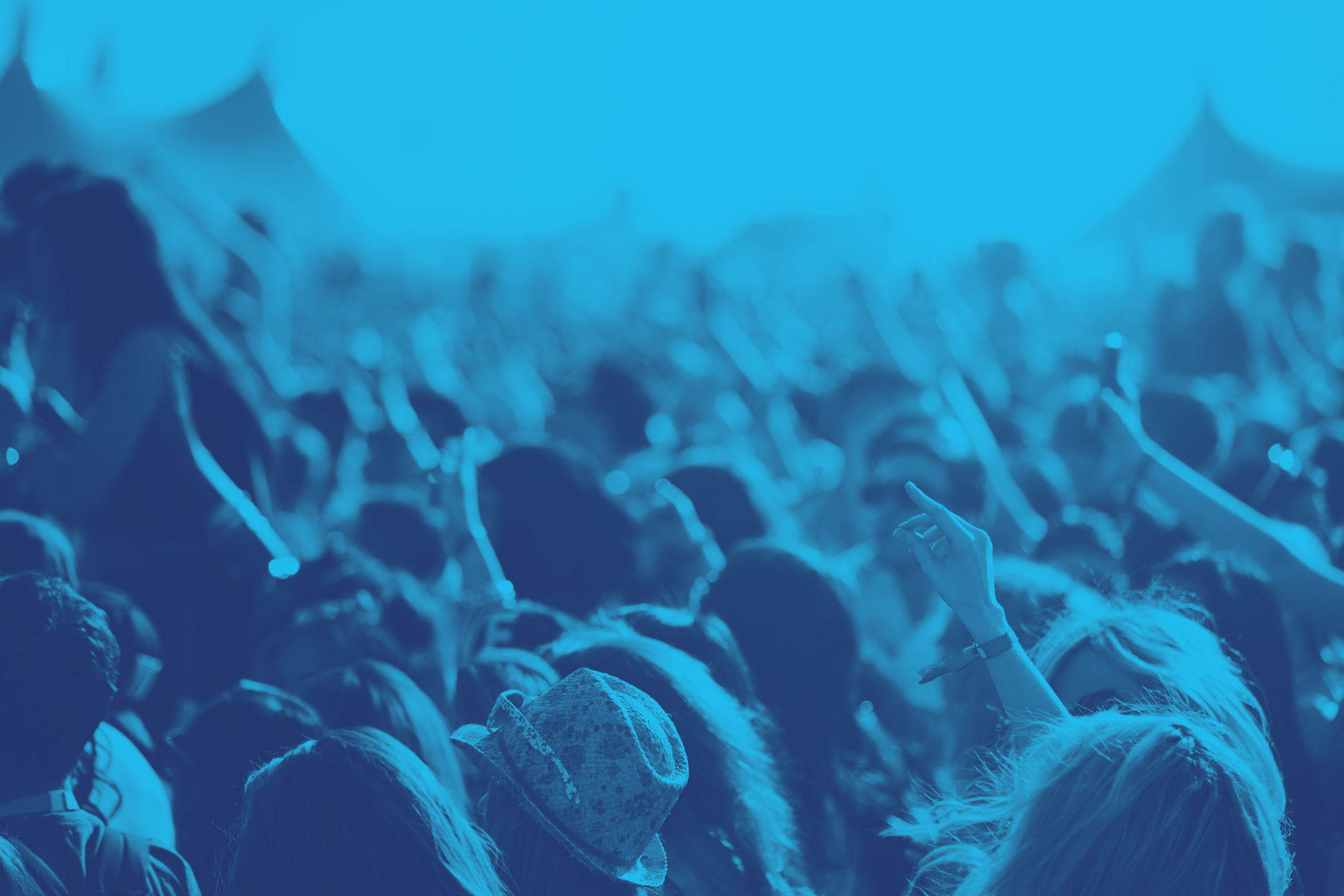 Too often, corporate responsibility is viewed as little more than reputation management by businesses that focus simply on shareholder return. But the accountability of brands to those with whom they do business, and the wider communities in which they operate, has never been more important to consumers.

We have undoubtedly reached a watershed moment in public opinion on the excessive use of plastics. The tragedy of Grenfell Tower highlighted the social challenges facing so many in our cities, while we have seen increased scrutiny of NGOs, especially in the international aid sector. The growing awareness of the impact of air pollution on our health, increased pressures on social care and the rising obesity crisis all pose uncomfortable questions about how we as individuals, and as a society, expect to be treated and to treat others.

As consumers? belief in the ability of traditional institutions to resolve these issues begins to wane, brands and businesses have the opportunity to bridge this divide and represent something more than simply a return on investment.

For companies such as the Co-op, which pioneered gender equality by offering women the same democratic rights within the society as men nearly 75 years before women were granted the right to vote, this is neither new nor revolutionary. Yet in an increasingly competitive retail landscape, the brand?s continued success is derived not simply by implementing high ethical and sustainability standards, but from remaining true to this original belief: that the cooperative?s size and buying power would enable its members to facilitate change.

Today?s 4.6 million active members are still given the opportunity to shape and influence the organisation?s agenda by voting at the Annual General Meeting (AGM), but they are also given the opportunity to affect change daily through the purchases they make. As a member, 1% of their total spend on Coop own brand products and services is donated directly to community projects which are in turn selected by the members themselves. The scheme?s success is derived from the fact that membership drives loyalty by enabling members to become part of the cause without altering their routine.

Buy a pint of milk. Tick. Save the world. Tick.

While not every business is a co-operative, nor should it be, there are lessons that brands can learn from the Co-op and others in the top 20 sustainable brands in Opinium?s Most Connected Brand Index.

Consumers want to work with brands to create change, but are in demand and time poor. The Co-op?s community scheme succeeds because it provides an easily accessible means for people to participate and to immediately see the impact of their actions after every shop.

Pitch the conversation above the product or service

Over the last 10 years Dove?s advertising campaigns have sought to question society?s often narrow definitions of female beauty. By focusing on a significant issue which is relevant to both its position in the industry in which it operates and the lives of its customers, the brand has pushed for change by engaging the public in conversation. Conversation which has in turn aligned Dove with ?real? women and driven brand loyalty.

Tell your story with integrity

Corporate responsibility can?t be an advertising campaign, it needs to be a business imperative. The recent John Lewis & Partners rebrand received both critical and popular acclaim because it highlighted the brand?s core values and used these as the key marketing messages.

Consumers have high expectations, but don?t always know how to positively affect change. The Body Shop?s founder Anita Roddick campaigned for green issues for many years before it became fashionable to do so and inspired millions to the cause by bringing sustainable products to the mass market. Roddick?s work as an entrepreneur was as vital as her work as a campaigner to change behaviour.