Opinium has released its 2018 annual barometer tracking consumer perceptions of the UK energy market. It has revealed that despite British Gas announcing it is to increase dual fuel energy bills this still wouldn’t prompt most customers to switch to a better deal – even though†four in five people (82%) stated the biggest priority for selecting a provider is cost.

As in previous years, British Gas continues to stand aloft in our Brand Strength Index, due to its superior prominence in the category, with E.ON and EDF in second and third place respectively. However, Ovo continues to bubble up, coming in at fourth place last year, above Big Six members SSE, Scottish Power and npower.

Some other key findings from the report are: 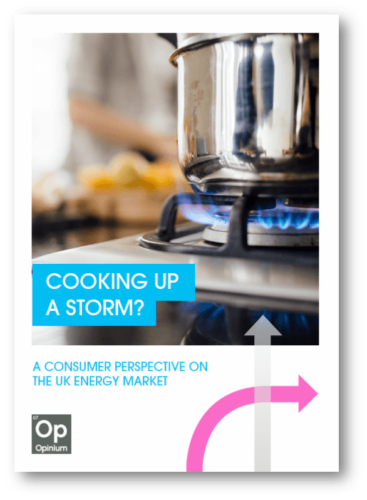