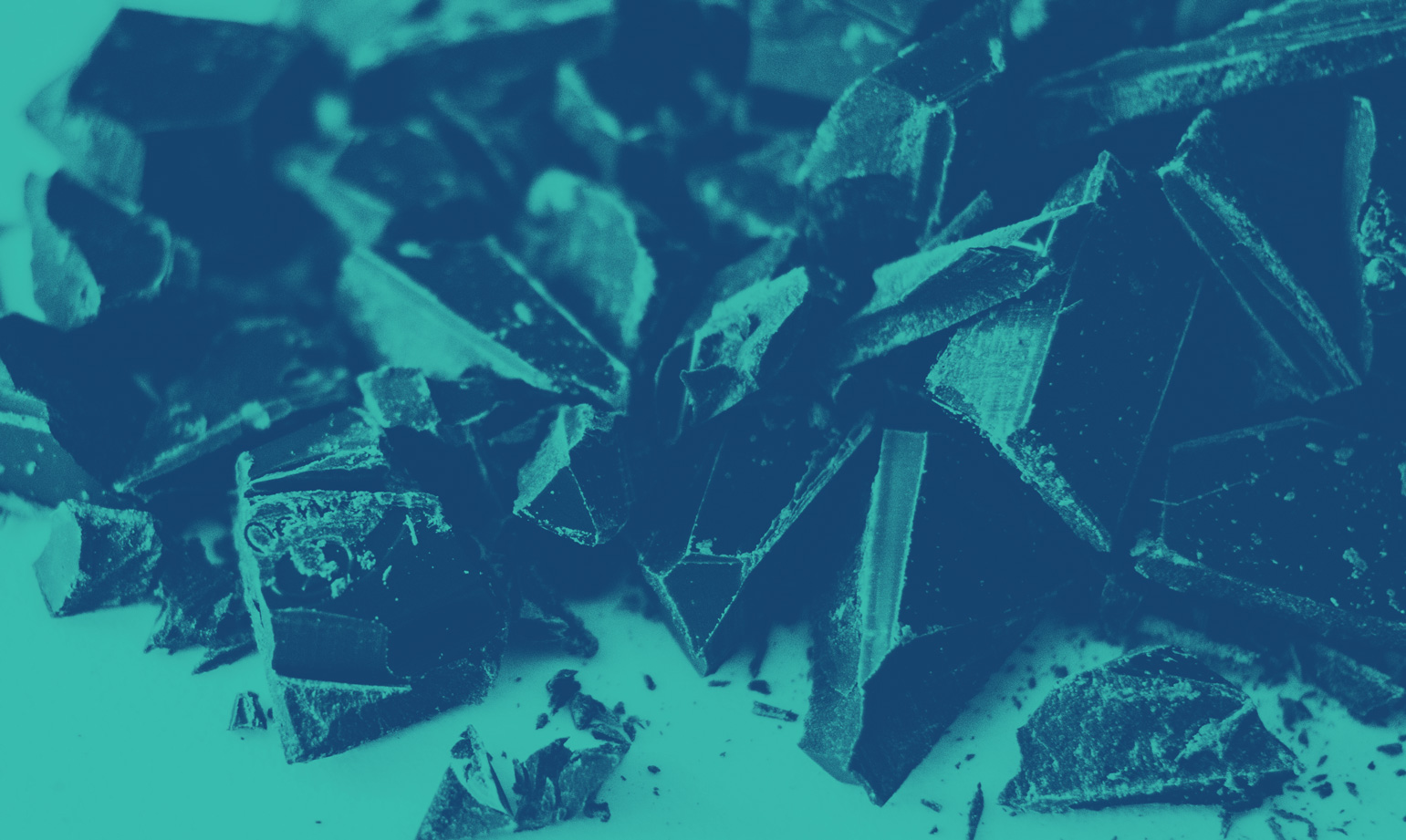 We recently launched The Most Connected Brands Index to help businesses and brands understand how they are connecting with consumers and provide them with ways to improve. Mike Phillips, Head of Strategy at All Together Now, helped contribute to the report:

It was always going to be hard for Cadbury, an iconic, beloved British brand, when they were acquired by American Mondelez, then Kraft. People worried they would change the recipes of their favourite products (they did). People joked a company known for their cream cheese would release a chocolate cream cheese (they did). People worried they’d make the chocolate smaller, or expensive (they did both). The Government wanted confirmation they wouldn’t move manufacturing away from the UK (they did, but then moved it back).

No wonder that Cadbury’s have changed direction with their advertising this year, marking a slightly awkward end to what was meant to be a 10 year brand platform by abandoning their Joyville positioning. Just like Coke’s Open happiness, trying to ‘own’ Joy always felt forced, and unlike drumming gorillas and dancing eyebrows, failed to make a dent in popular culture. With Brexit looming and the company warning that prices will have to go up, Cadbury needs to work hard to make it a brand British people think is worth paying for.

Starting the year with ‘Mum’s Birthday’ showed a clear change in direction, a more serious, yet sentimental, ad shows a young girl paying for a chocolate bar for her mum with her favourite trinkets. The shopkeeper accepts her payment before returning a miniature unicorn as ‘change’. Unshackled from joy, the ad shows the bigger emotional power of a chocolate bar. A pop up shop that allowed consumers to buy chocolate with their own trinkets was a nice, obvious extension.

Stealing a well worn marketing tactic of getting the public to make a new product followed with an advert encouraging people to ‘Go Madbury’. With a whole host of different characters the ad tries hard to show that Cadbury is part of the fabric of the nation. It?s also an unsubtle nod to Cadbury’s NPD these days essentially putting Mondelez products into a Dairy Milk bar.

Cadbury have also leaned into perhaps their biggest threat, the ever growing war on sugar, by strengthening their association with football. Since becoming an official sponsor of the Premier League in 2017 they have run multiple promotions including an on-pack promo giving customers the chance to play five-a-side with football stars such as Thierry Henry. They’re also set to launch a reduced sugar bar in 2019, though there’s no word on a lighter version of the Philadelphia Dairy Milk, yet?

Mike Phillips, Head of Strategy, All Together Now