The heroes and villains of 2014

The heroes and villains of 2014

In our poll of 2,000 UK adults, 22% selected Lynda Bellingham as their hero of 2014, who sadly lost her battle with cancer a couple of months ago.

The other top heroes of 2014 included:

Similarly, Stephen Sutton – the brave 19 year old who lost his battle with cancer in May – was second on the list followed by Lewis Hamilton, the highest ranking living Briton. 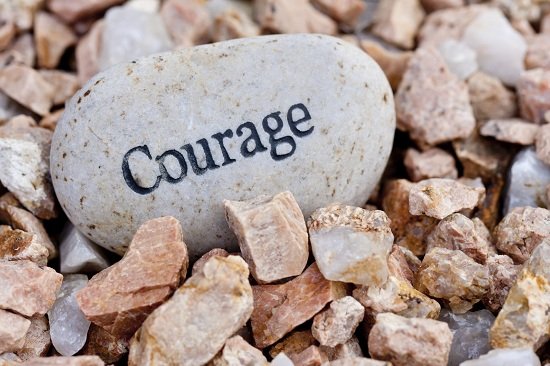 On the other hand we also looked at the villains of the past 12 months, and with his alleged crimes still firmly in the public mind, 61% selected Jimmy Savile as a villain of 2014.

The other top villains of 2014 included:

The list of top villains appears more international than the list of heroes, with Oscar Pistorious and foreign heads of states such as Putin and Kim Jong-un being selected by a size-able proportion of Brits as this year’s villains.

Nigel Farage interestingly manages to take sixth place on both the lists of heroes and the list of villains this year, showing that he really is a ‘love him or hate him’ political figure.