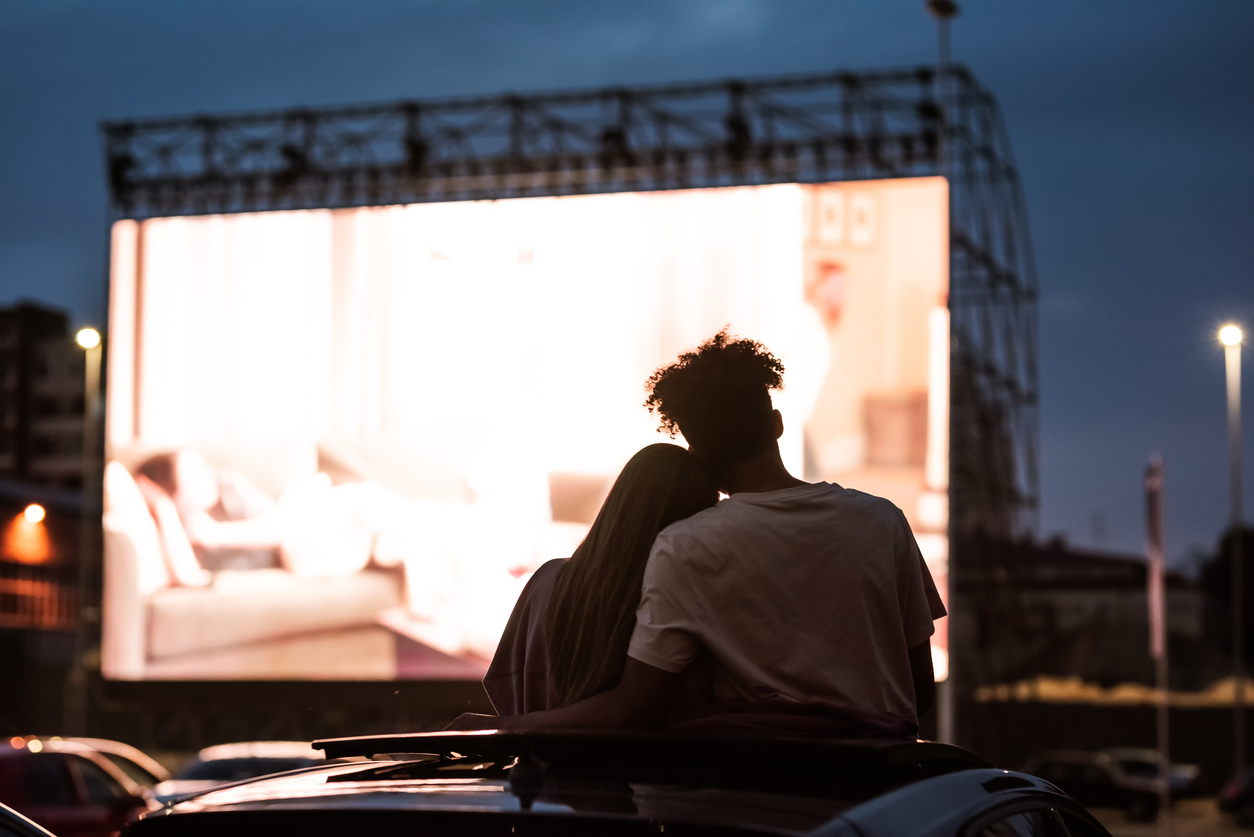 According to an Opinium survey on dating in the pandemic, Covid-19 did not slow down those on the lookout for love.

Despite precautions towards socializing (especially when it required being less than 6-feet apart), 45% of those who went on a date during the pandemic kissed. Moreover, 29% of Americans who dated during the pandemic experienced a romantic relationship progressing more rapidly than usual when compared to before.

Although the top two pandemic dating activities are relatively ‘normal’, Covid ushered in a series of firsts in the dating world. 28% reported wearing a mask for the entirety of the date, 19% went on a date outside because rate of infection was lower, and 18% self-isolated ahead of the date to reduce the chance of infection. Virtual dating became more normalized, with 19% of people reporting having gone on a date via a phone call and 18% via a video chat.

In some instances, dating affected women differently than men. One fifth (20%) of women reported feeling tension with their date because they weren’t on the same page as them when it came to COVID, compared to just 12% of men. In addition, one in five women developed feelings for someone they had never met in person (20%) compared to only 8% of men.

Time on dating apps increased during the pandemic

Dating app users have spent more time on apps during the pandemic, rather than less. Nearly half (46%) found themselves spending more time on dating apps compared to before the pandemic. Meanwhile, only one in five (20%) spent less time on them.

Overall, half (50%) of those who dated during the pandemic agree that the amount of quality time spent with their date improved. Among the 65% of 18-24 year olds who agree quality time with their date got better, two in five (40%) strongly agreed with this statement, suggesting this sentiment is especially shared among younger age groups. Having little-to-nothing to do during the pandemic may have allowed people to dedicate more time to the person they were seeing.

Over half (53%) of those who dated say they know what they want in their relationships and dating life more now than they did before the pandemic. Only 5% of those aged 18-24 and 7% of those aged 25-34 disagree with this statement, suggesting that younger people who dated during the pandemic learned a lot about themselves.

Despite the efficiencies, virtual dating is unlikely to stick around

Close to two thirds (61%) of Americans who dated during the pandemic disagree with the statement: “I prefer virtual dates to in-person dates” – one third (33%) ‘strongly’ disagreed. Although we have willingly shifted some aspects of our lives online because of the pandemic, we are not quite ready to give up in-person dating for its virtual alternative despite its efficiencies.

The research was conducted on Opinium’s US Consumer Omnibus among 2002 US Adults aged 18+ weighted by age, gender, and region to be nationally representative of the country. The research was in field from July 2nd – 9th, 2021.

To be notified of our latest research when it goes live, sign up here.

Which pandemic habits will Americans keep?