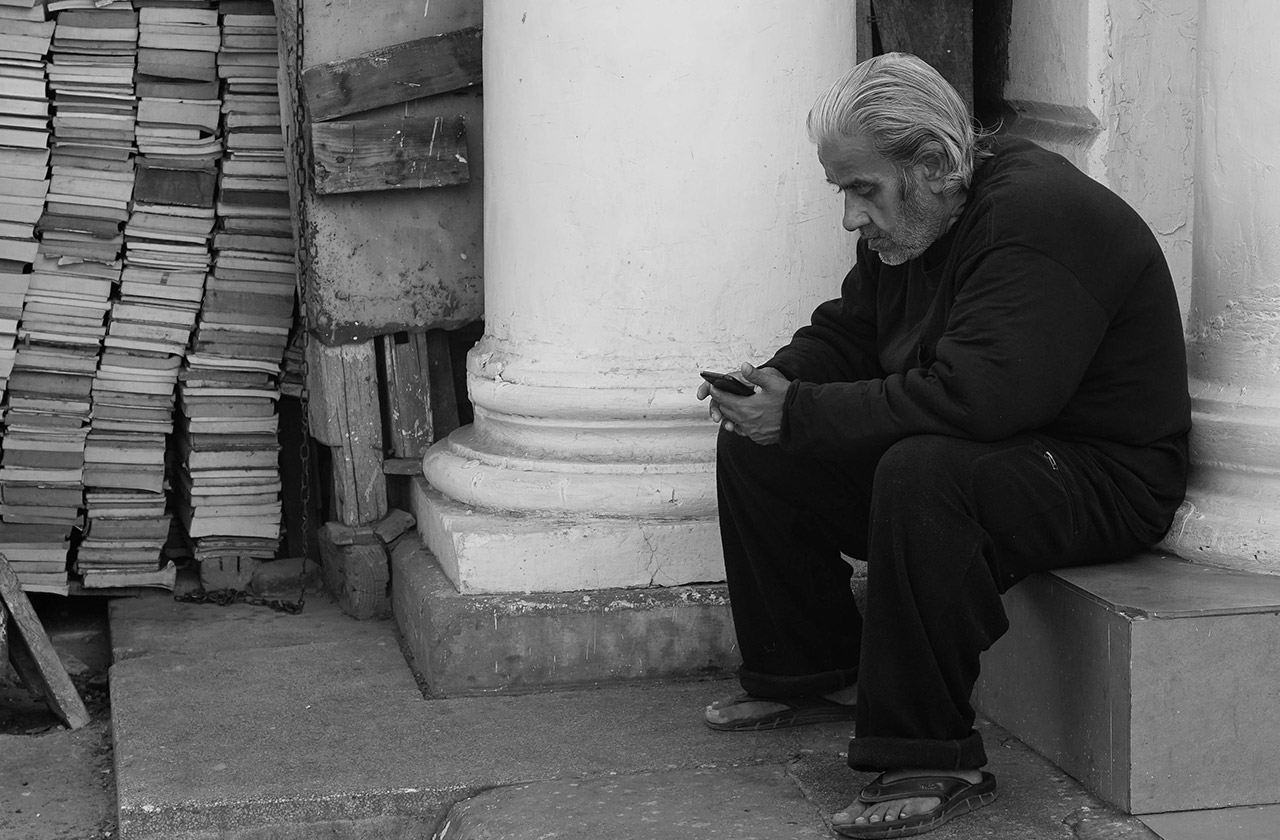 When comparing the Most Connected Brand ranking by age, there is a temptation to jump on lazy generational stereotypes. For example, that older consumers favour brands anchored in the past whereas younger consumers gravitate to the virtual world.

However, this is far too simplistic. Our study shows that the differences are driven by fundamental social, cultural and technological changes.

One of the most striking differences across the generations is that the very meaning of the term ‘brand’ has evolved. For the older generation it represents the physical product you buy or the shop you buy it from, whereas for the younger generation it is the app on your phone or the streaming provider that displays before your favourite show begins.

We have focused on five key trends evident from the study, with many pointing to wider societal differences between each generation beyond just how they view their relationship with brands. Some of the differences link to how different generations view globalisation and the UK’s place in the world, while others explain why brands are so eager to go beyond a narrow focus on the products and services they offer to stepping into social debate and activism.

Activism and the importance of global issues are on the rise among the younger generation. Be it Greta Thunberg leading a campaign warning of the global environmental crisis, or the survivors of the Parkland School shooting stepping into the gun control debate, it matters to younger people.

Brands are increasingly aware of this and the responsibility that lies with them to strive for positive societal change. However, to truly benefit from brand activism the stand made must be authentic to the brand’s purpose. Gillette is a recent example where their campaign ‘the best a man can be’ was intended to enter the #Metoo debate, but did so in a way that felt insincere to many.

A clear trend in the study lies in the decreasing relevance of iconic British brands among the younger generation. Expansion of international trade and high levels of internet access has dramatically increased the British public’s exposure to other countries and cultures.

This has led to British brands having to compete on an equal footing with global brands. For the older age groups nostalgia has bonded them to these British institutions in a way that it hasn’t for the younger generation. How the different generations view the world and the UK’s place in it isn’t just a feature of our study, but a mirror of the generational political schisms evident with issues like Brexit.

A secondary effect of increasing globalisation lies in the pervasive influence of other cultures on UK tastes. An example of this would be the dramatic decline seen for brands like Tetley and PG tips in favour of brands like Starbucks among the young. The glamourisation of coffee via the likes of the show Friends and George Clooney is in danger of leading to the irrelevance of the ‘Great British cuppa’.

Age is just a number

Our previous trend focused on the difficulty for historical brands in engaging with the younger generation. However, there are some brands that have successfully leveraged their history, while adapting for the new age. Disney is a great example, with the older generation growing up with Mickey Mouse in the same way the younger generation will grow up with Marvel. As a company Disney never stands still, spotting new possibilities and always adapting, this is evident throughout its history from Disney World, The Disney Channel, Pixar, and more recently Galaxy’s Edge and Disney+.

The pervasive force of tech

However, by far the most disruptive influence between the generations lies in technology. It has shifted how we communicate – best illustrated by WhatsApp’s appeal to the young – as well as how we shop, with brick-and-mortar retailers like Debenhams losing ground to online retailers such as ASOS.