The death of British soldier, Lee Rigby, and subsequent protests have dominated the news 83% of UK adults following this story, with the devastating effects of the tornado in Oklahoma being the second most followed item in the news(60%). 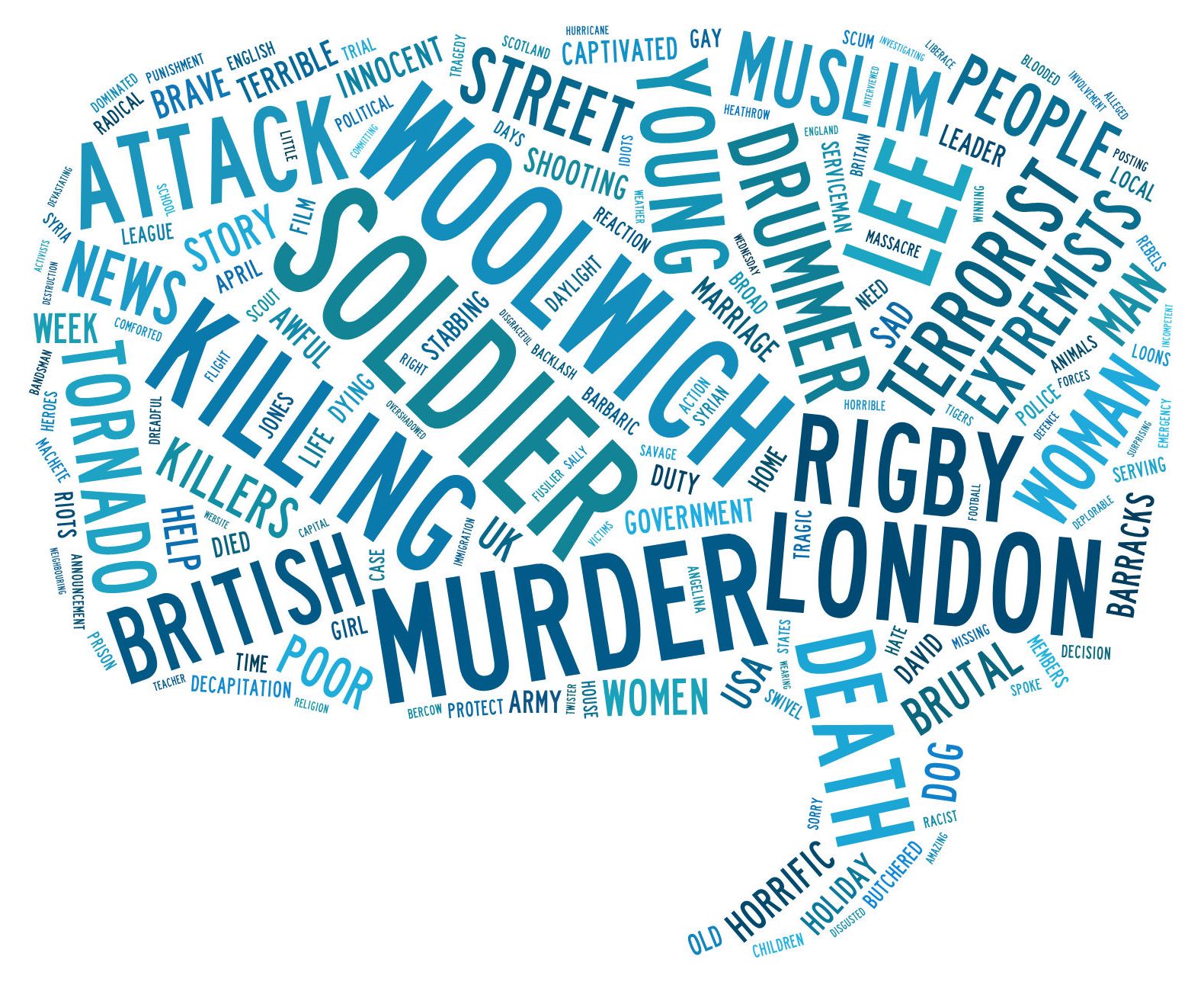 Elsewhere, our research also reveals that the BA plane making an emergency at Heathrow and stories relating to Google?s tax avoidance have also caught the public?s attention while unrest in the Conservative party over EU membership continues to remain top of mind.