The Woolwich murder case remains at the forefront of the public?s attention with the suspect being charged this past week.

The sentencing of Mark Bridger received a lot of interest as well, followed by the unlikely story of a baby being rescued in a Chinese sewer. 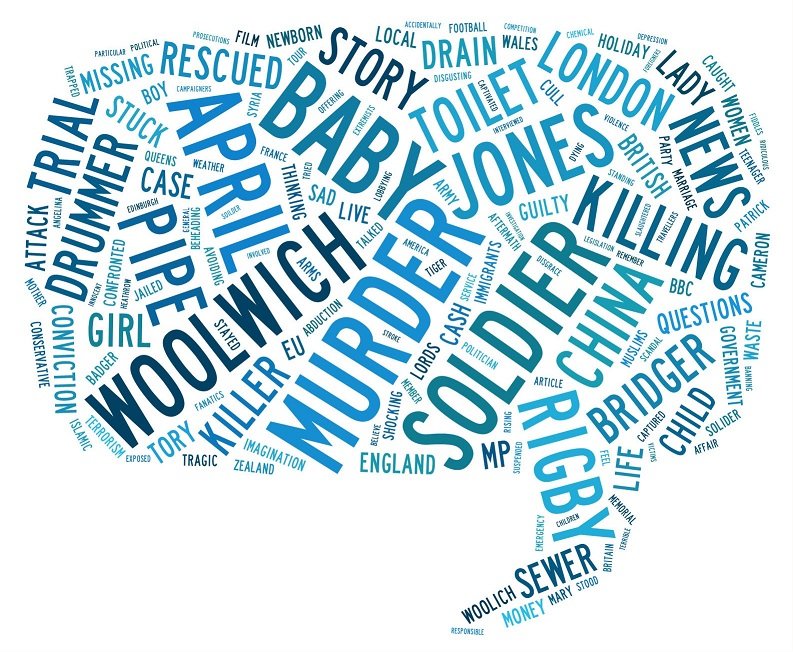 Elsewhere we revealed a relatively slow week for sports news, despite the Champions League Final and the French Open reaching its second week of play.