Why employers need to care about the Gender Pay Gap 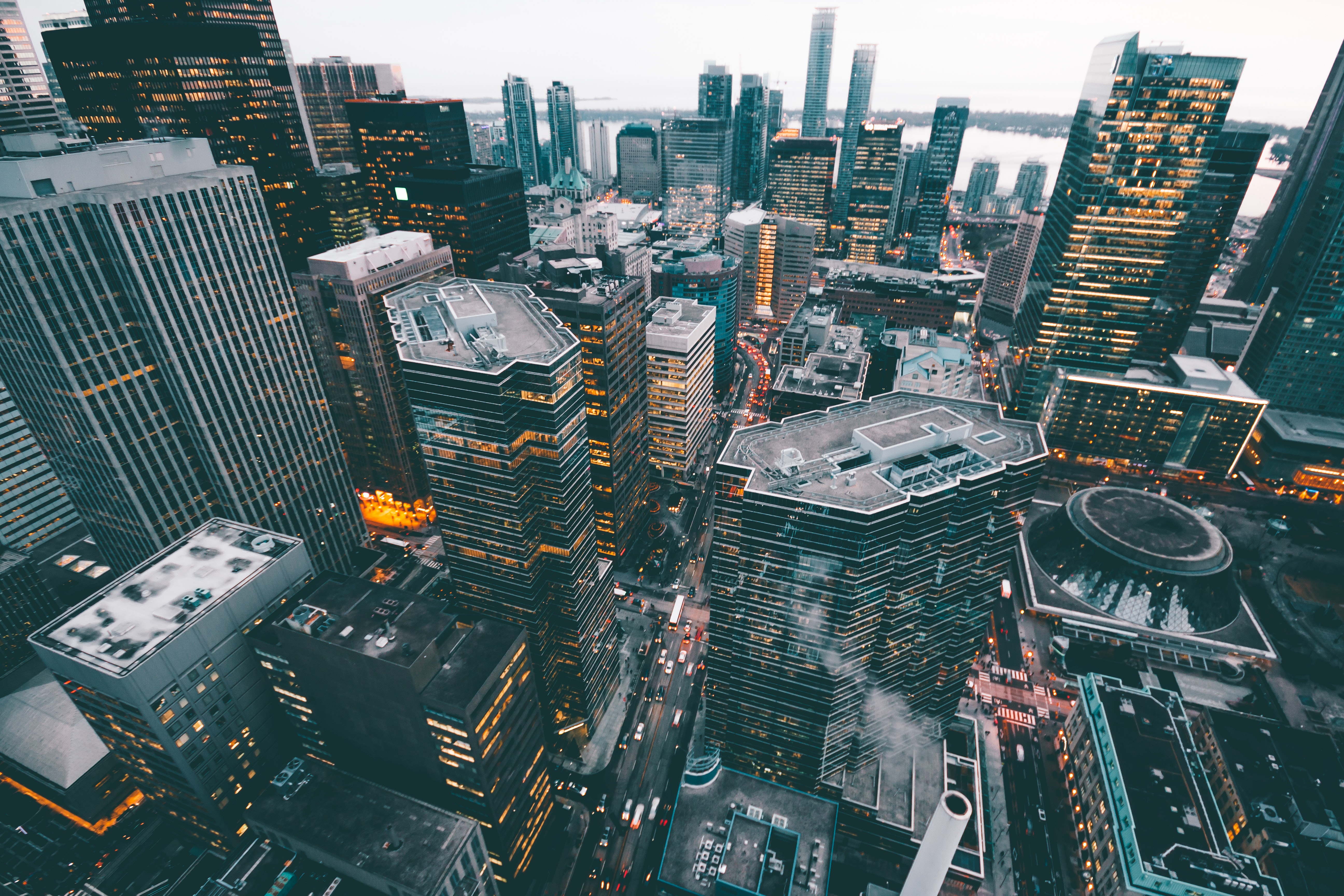 The Gender Pay Gap (GPG) has hit headlines over the past year as companies with over 250 employees are now legally obligated to report their GPG. Whilst both companies and the government have taken steps to reduce their GPG it is clear there is still work to do.

At Opinium we were lucky enough to co-host a panel discussion alongside the PRCA and Lansons PR to discuss the progression of the issue over the past year. One of the key and most encouraging findings is that No Gender Pay Gap is important to the UK adult population; nearly half (46%) ranked No Gender Pay Gap as one of their top 3 benefits and being first for 16%. The only work benefit that was more popular was the opportunity to work flexibly (62%).

Some employers are recognising the importance of the issue; a third of workers (32%) feel their company is working towards addressing the issue, although possibly with the aim to attract new graduates (28%).

When examining what barriers may exist to reducing the GPG, two in five (42%) of women think they are still seen as the stereotype ‘mother’ and that their career isn’t as important as a man’s compared to just one in five of men (22%) who believe this to be the case. Other factors include companies will always do the minimal amount required (29%) and the majority of big organisations are run by men (28%).

The GPG issue is a complex one, with many factors contributing to the inequality. The governments step to introduce gender reporting has been a step in the right directions with a fifth (22%) of workers who believe their company is addressing the issue, believe their companies are doing so as a result of having to publish the pay of their employees.

Michelle Gyimah who was on the panel discussion as an independent Gender Pay Gap Consultant discusses how the issue of gender reporting is affecting companies:

As it is only the second year of reporting it’s very likely that there will have been very little change and for some firms, it may have gotten worse. However, that doesn’t mean firms should shy away from presenting the data and they shouldn’t shy away from being honest about an intrinsic problem that so many firms face. The key thing about the second year is focusing on being authentic and true about what it is that you are doing to restore confidence not only for your employees but for your investors, stakeholders and future employees. This level of public accountability is a real turning point for firms and it’s important that they understand the impact that their actions on their Gender Pay Gap will have for those who have a vested interest in them.”