What are the most uniquely popular jobs in UK regions? 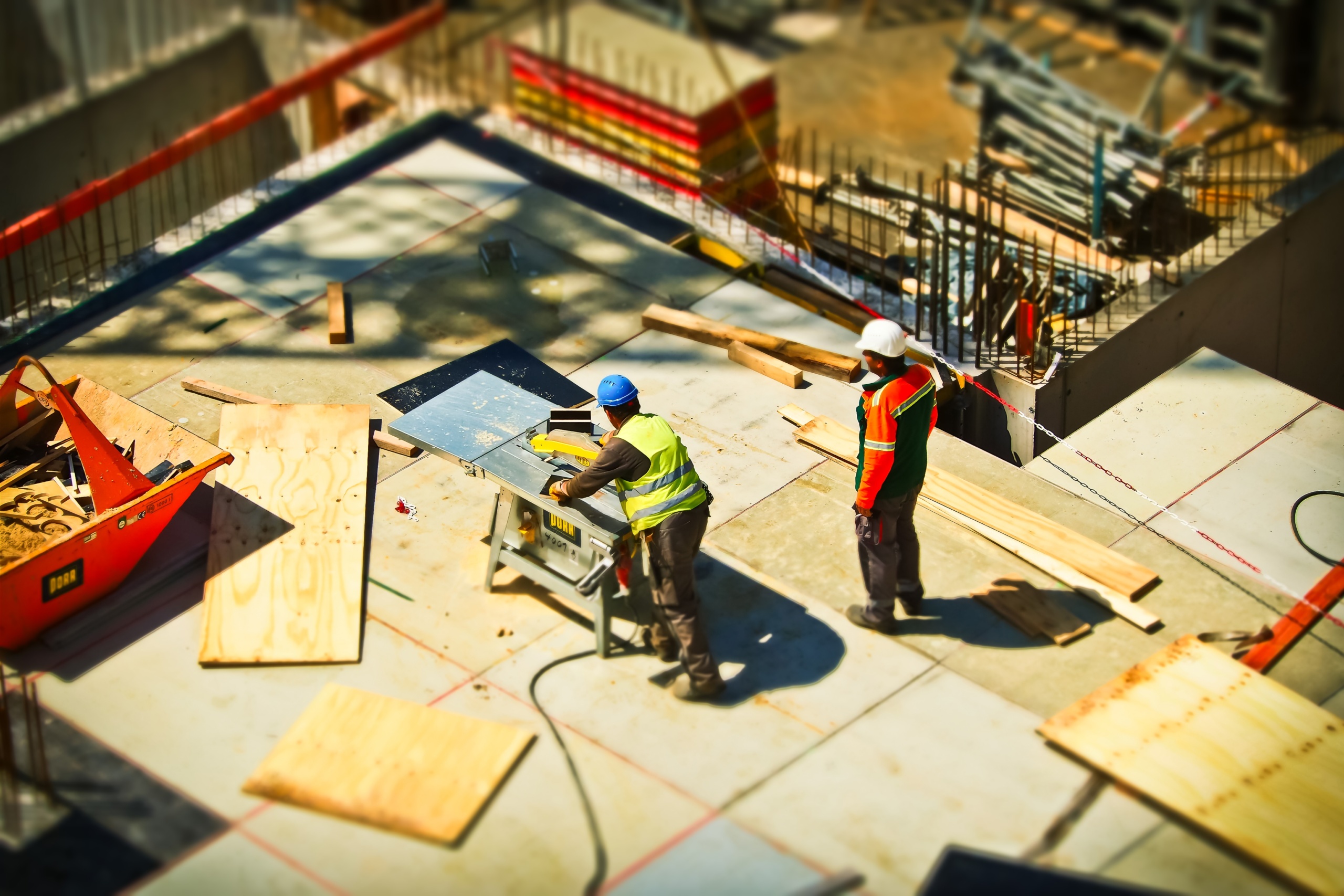 Nathan Yau of the consistently brilliant Flowing Data recently published a map of the most distinctive jobs in each US state. We didn’t think such an interesting look at data should be confined to our friends across the pond, so we used the Annual Population Survey to conduct the same exercise for the UK.

We’ve used the same methodology by taking a simple quotient of the proportion of people with that job in a region compared to the proportion in the UK as a whole, although we’ve looked at the top 5 professions. As with the Flowing Data map, colour corresponds to the higher level professional classification.

What’s fascinating is how much the powerhouse industries of each region still echo through to this day. For example, the birthplace of the industrial revolution in the North West still has a notable proportion of weavers and knitters over 200 years later. Other traditional industry strongholds include pottery in the West Midlands, and metalwork and ship-building in Northern Ireland and Scotland.

Meanwhile, it’s quite apparent how important agriculture is to Northern Ireland and Wales.

We can also see the impact of big local employers. The preponderance of aircraft maintenance and related trades in Wales is almost certainly down to Airbus, while the moulders, core makers and die casters in the East Midlands could well be due to Rolls-Royce and Bombardier. And with Heathrow and Gatwick in the South East, it’s perhaps unsurprising that air traffic controllers rank and air travel assistants rank highly here.

The impact of the public sector in certain regions is also apparent. A proportionately higher number of military installations in the South West push NCOs and other ranks to the top of the list for this region. Meanwhile naval bases and the fishing industry on the south coast means ship-building also ranks highly.

As with most of these maps, there is a pretty stark divide between London and everywhere else in the country. As the centre of the media and the arts, it’s unsurprising that the capital’s top five is dominated by journalists, advertising and PR professionals and those working in the arts.

There’s plenty more analysis that could be done and there are also some interesting anomalies we’d love if you could provide an explanation! For example, are there really so many more elected officers and representatives in the North West than other regions? Why does the East of England contain proportionately more senior police officers and veterinary nurses?

Undoubtedly, some of these are simply due to the very small numbers we’re dealing with and it might make more sense to analyse the data with some kind of exclusion of professions below a certain number.