Of a particular worry is the numbers breaking the minimum age policies, with more than half (52%) of 8 to 16 year olds saying they used Facebook under the age of 13, while 40% said they had used Whatsapp underage.

The research was carried out for Nominet?s internet advice site, knowthenet.og.uk, which has launched a campaign to help and support parents as they try to keep their kids safe online.

In particular, we found that around the age of 11 a child?s social media development blossoms when kids start using Facebook, Skype and BBM. It?s also the average age when many first post an online image of themselves or download their first music track.

You can read more about the results here , in this article by the Daily Telegraph. 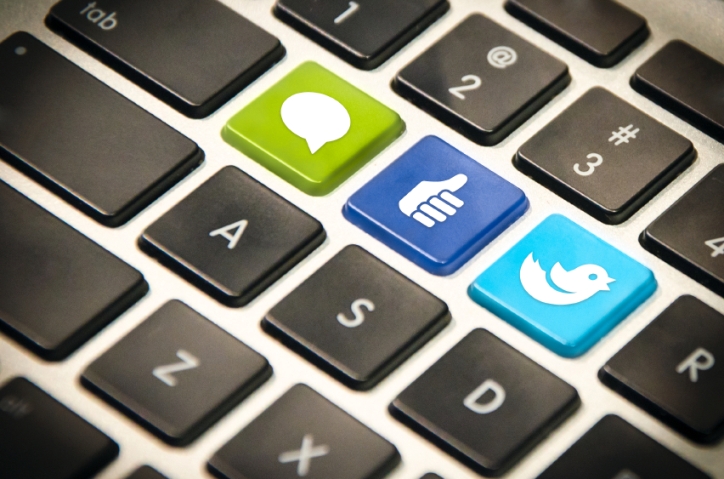