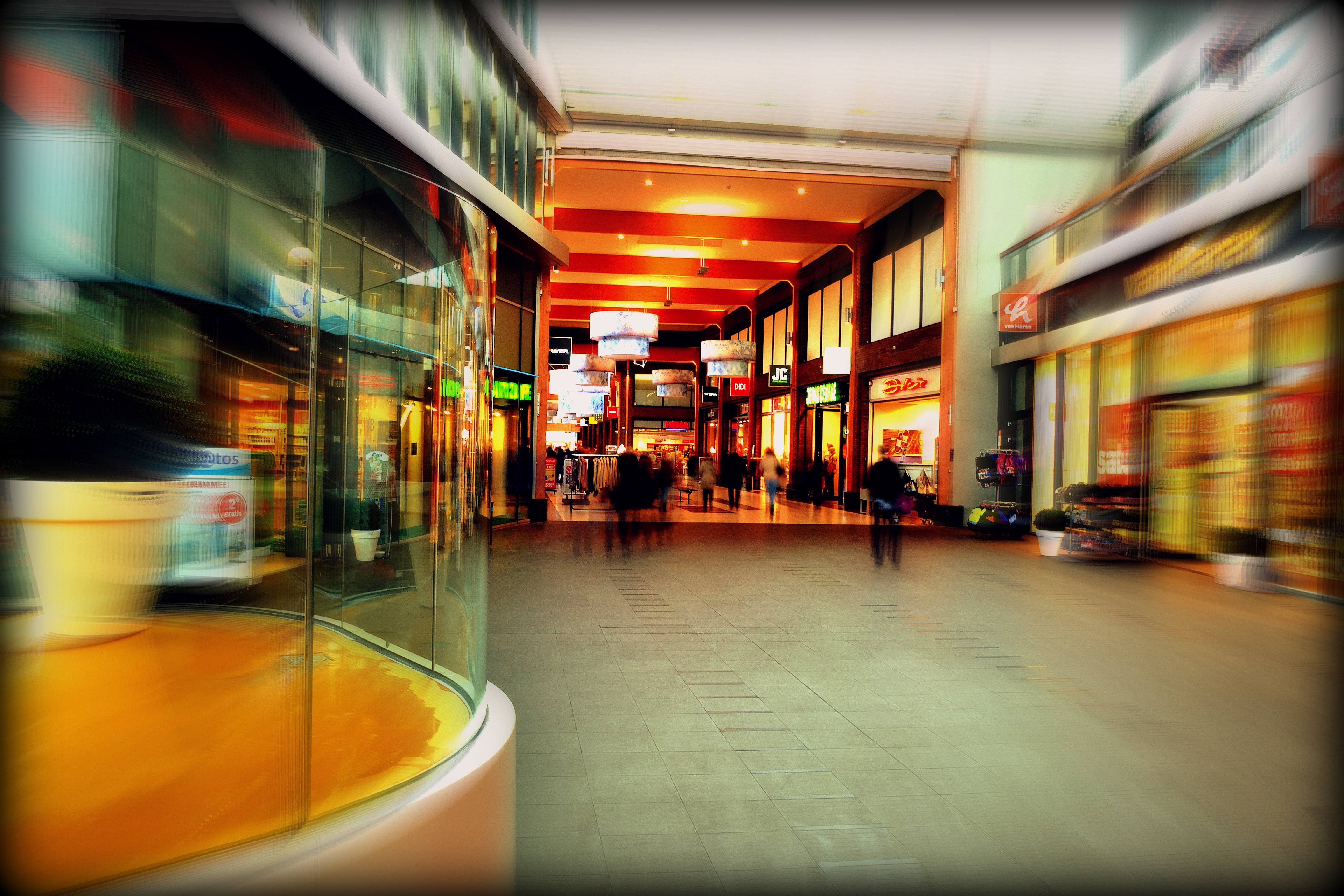 Research by Opinium on behalf of VoucherCodes.co.uk, suggests that disposable income has fallen by almost a quarter since last year as consumers spend more of their earnings on bills, groceries and housing.

The average consumer’s disposable income has fallen from £426 to £326 a month in the last 12 months, a drop of 23%, according to the VoucherCodes.co.uk annual cost of living life barometer. The amount is in sharp contrast with the average £471 a month Britons predicted they would have available to spend on non-essentials at the start of the year.

The research found 18 to 34-year-olds currently have £325 spare cash to spend at the end of each month after paying for bills, rent and other essentials compared with last year’s average of £456. Over 55’s have also seen a drop from £425 last year to £322, the poll found.

Men still enjoy a larger disposable income with £370 a month to spare – 28% more than women who have just £288 left in their accounts after paying bills, although this appears to be closing from last year’s gap of 32%.

Britons appear to be spending more cautiously than last year, with annual expenditure on holidays and social outings including dinners out, clubbing and trips to the cinema falling, while spending on activities that can be done at home such as Netflix subscriptions, mobile phone apps and gambling is increasing. Meanwhile spending on apps for mobile phones and tablets is up by 227% on last year, while consumers are spending 215% more on gambling, the report said.