The next brand / consumer dynamic: the view from the US 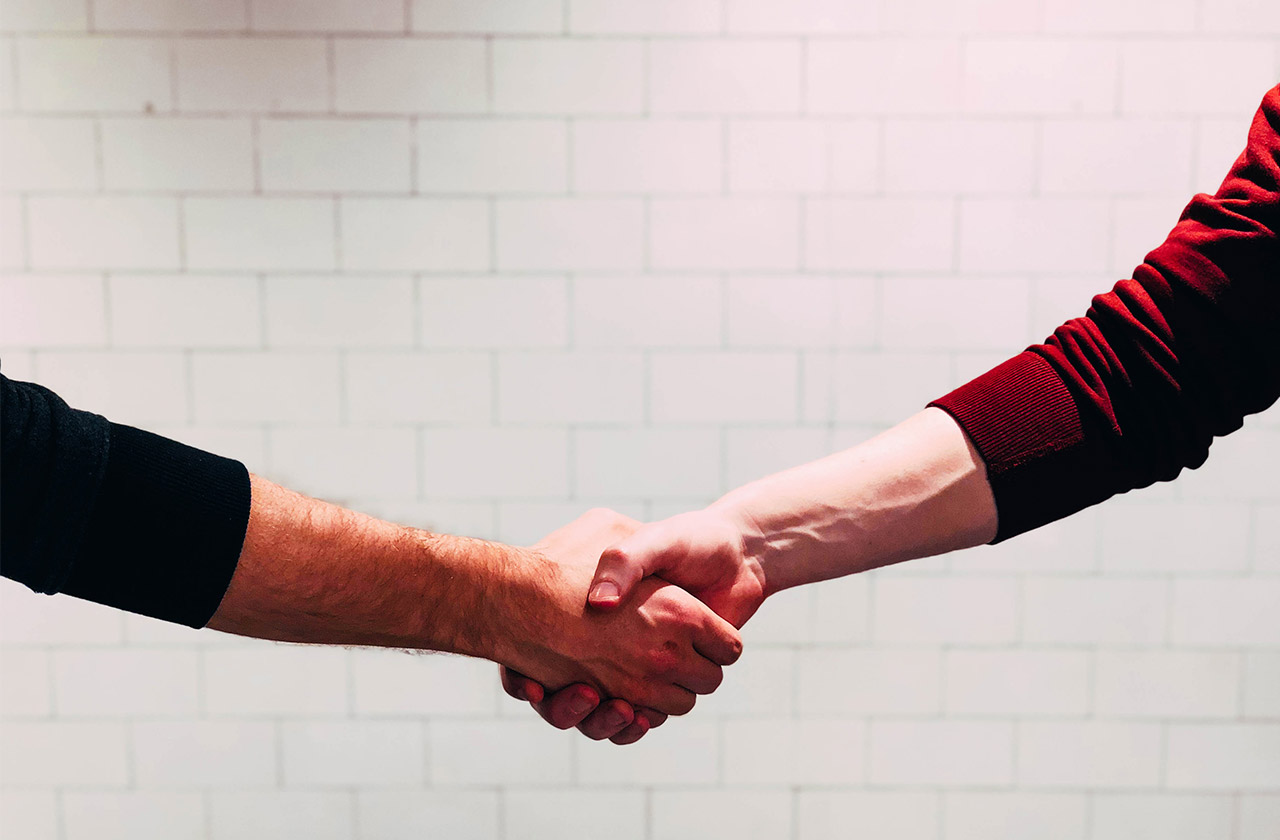 The biggest opportunity and issue facing brands today is their changing relationship with consumers. In the past, the brand-consumer relationship was very much top-down, brands were completely in control as they defined and constructed aspirational worlds that their consumers bought into without too much thought. Now, we’re witnessing a shift in power as increasingly conscious and informed individuals move away from blind allegiances to brands and begin to explore what’s personally right for them. We’re entering a consumer-first landscape where relationships with brands are symbiotic, not top-down, and based on a system of shared ideals, values and mutually beneficial interactions. Consumers’ expectations of brands have exponentially increased.

This increase in expectations is being driven by three key consumer changes – a desire for action, a movement towards self-realization and a need for subjectivity.

A desire for action

The US is in a state of unrest and there’s a growing feeling of helplessness in the face of nationwide and systematic issues related to social, economic and environmental unrest. Progressive consumers are trying to abate and modify their personal behaviors, from recycling plastic and buying “better” to embracing their local community and protesting for social justice, but they’re acutely aware of the limit of their impact. Their trust in government to implement changes for a brighter future is on the wane so they’re turning to big brands and demanding they use their social power and cultural influence to lead by example, educate the masses and take action on the issues that they’ve played a part in creating. US companies are taking note; in August this year 181 big businesses’ CEOs pledged that their firms’ purpose was no longer to serve their owners alone, but customers, staff, suppliers and communities, too.

Today’s progressive US consumers have matured in a landscape of over consumption, over branding and shortening trend cycles and they’ve discovered that it’s emotionally, financially and environmentally unsustainable to continue down this path. Constant access to information means they’re increasingly informed, opinionated and conscious in the decisions they make. They’re beginning to realize that the only way to feel fulfilled in their brand interactions is to know what they personally stand for and to find the institutions that align with their values. We’re seeing a wave of empowered consumers shifting away from externally validated group think and into a space where they’re making product and brand choices based on internally defined values and personal needs.

A need for subjectivity

Institutions and establishments are consistently exposed for abusing their authority while media and brands are scrutinized for misrepresenting and misleading society. In this post-truth world, trust and transparency are at a premium. Consumers are tired of seemingly objective institutions misrepresenting reality so they’re seeking out subjective opinions so they can form their own point of view. This need for subjectivity is funneling down into their relationship with brands. They’re on a journey to find brands that have a clear POV so they can make an informed decision on who they want to align their identity with and support with their dollars. They’re demanding total transparency and for brands to make a clear stand in terms of their beliefs and ideals.

Protein has interviewed countless consumers over the past year about their relationship with, and expectation of, brands and the same examples were discussed time and time again as capturing their attention, adding value to their lives and as moments where they felt brands truly understood and connected with them.

The 2018 ad narrated by Colin Kaepernick shows a series of amateur individuals and professional athletes overcoming adversity and striving to become the best ever in sport. The idea of being the “best ever” arguably didn’t land with US consumers as they’re now more focused on personal progression and more relatable/realistic aspirations, but the main narrative of “believe in something, even if it means sacrificing everything” was hugely impactful. Consumers loved the fact that Nike took a risk in supporting a divisive figure in Kaepernick and in doing so made it clear that they stood for social justice and racial equality. This ad was celebrated as genuine and authentic as it was viewed as a risk to Nike’s profits and universal popularity as critics, including Trump, took to social media to boycott the brand and others even burned their products.

Chobani CEO Hamdi Ulukaya is well known for his commitment to social good and in May 2019 he continued to action his values. Ulukaya paid $50,000 to help schoolchildren clear their lunch debts after it was announced those with unpaid bills would only be allowed peanut butter and jelly sandwiches. Consumers often talk about how hard it is to relate to faceless corporations, and the importance of understanding who’s in the boardroom making the decisions, so Ulukaya’s use of his personal Twitter to urge other businesses to tackle childhood hunger really humanized the brand and its values.

The New York Times – Truth Has a Voice

Building on its award-winning “Truth” platform, the New York Times created the “Truth Has a Voice” ad series. The series launched content at important events and key cultural moments that seemed to ignore or brush aside issues around inequality or ignore the truth. The latest ad focused on the gender pay gap, releasing content to coincide with the U.S. Open semi-finals. The ad highlighted the paper’s historical commitment to covering gender inequality and female athletes’ protracted battle for equal pay.

What we’ve learned from these case studies is that good is the new cool. The brands that are making a memorable impact on consumers are the ones bringing meaning to their campaigns and initiatives. Purpose brands, and brands with a purpose, are fast becoming the only ones that progressive American consumers are happy to openly align themselves with. Two brands that I was surprised did not make the list, and that I’m sure will make future lists, are Patagonia and The North Face. Culturally speaking, outdoor brands are having a real revival as urban escape pursuits continue to grow in popularity and the outdoor design aesthetic begins to infiltrate mainstream fashion. More importantly, these brands’ buyback and repair programs are viewed as increasingly important by the next wave of conscious consumers.

Brands that are beginning to readdress the concept of ownership and take responsibility for the full lifecycle of their product, from the cradle to the grave, are the ones that are setup for longterm and sustainable success. Brands like adidas with their, currently in beta stage, FUTURECRAFT.LOOP program that creates 100% recyclable performance running shoes that can be returned to the brand every season and repurposed, not into lesser goods like bags or bottles but into the next iteration of the brand’s highperformance shoe. Brands that take risks by clearly standing for something, actioning their values, and by becoming leaders of positive change are the ones that are making a memorable impact now and are futureproofing their status as the Most Connected Brands.