The heroes and villains of 2019 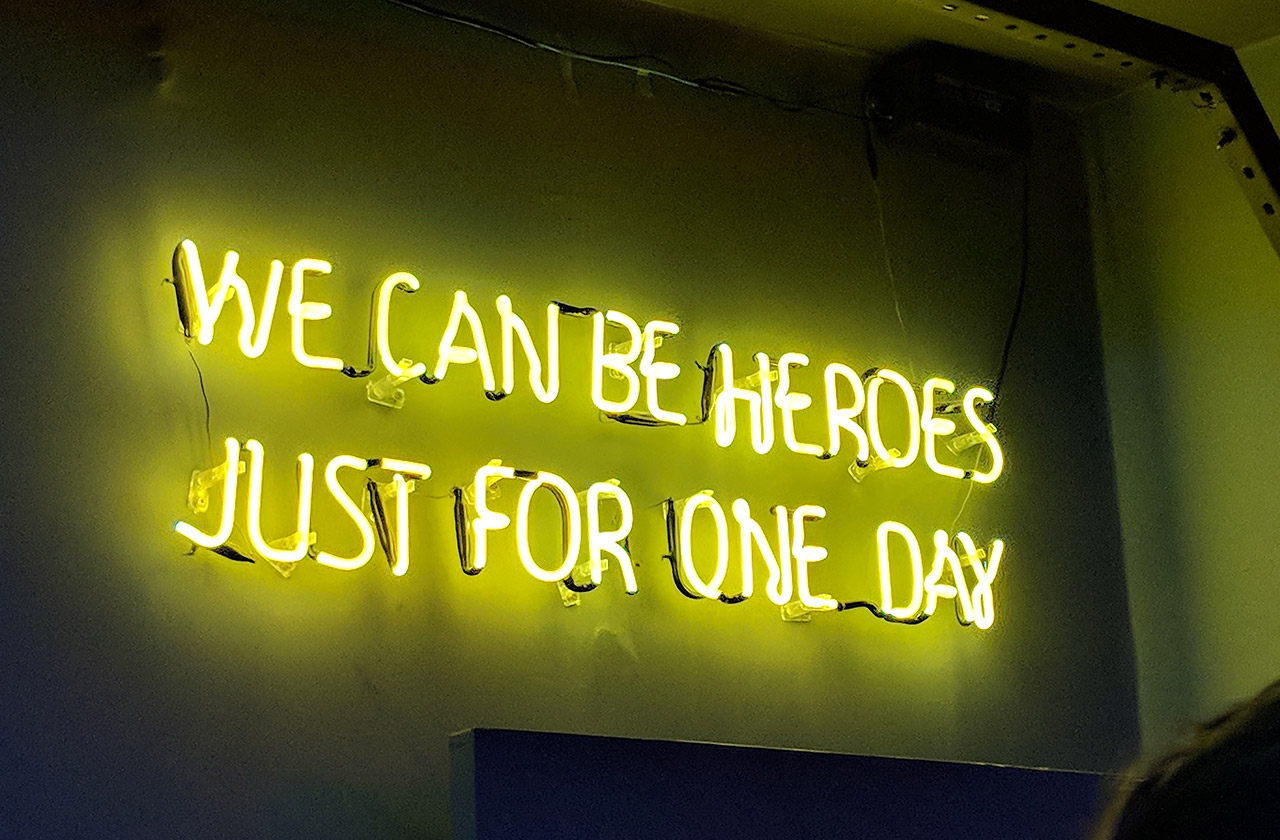 As 2019 draws to a close, we have once again polled the nation on who they deem to be the ‘heroes and villains’ of the year.

The world of politics has provided us with six of the top 10 villains this year, demonstrating the impact a turbulent domestic and international political scene. President Trump’s numerous controversies have meant he takes the title of ‘Villain of the Year’ for a fourth time running. Two in five (39%) voted him as a villain in 2019, though this is down from 47% last year.

This morning Greta Thunberg interviewed Sir David Attenborough on radio 4 in a special climate edition of the programme. Environment also appears to be top of mind for the nation when thinking about heros of the year, with these two coming in our top two ‘heros of 2019’. Sir David Attenborough maintains his status as the nation’s hero of 2019 (35%). Rounding up second place, and new to the list, is Greta Thunberg, who has gained international recognition for her active campaigning on climate change.  After a turbulent year in UK politics culminating in a majority Conservative government, Johnson rounds off the top three.