The heroes and villains of 2018 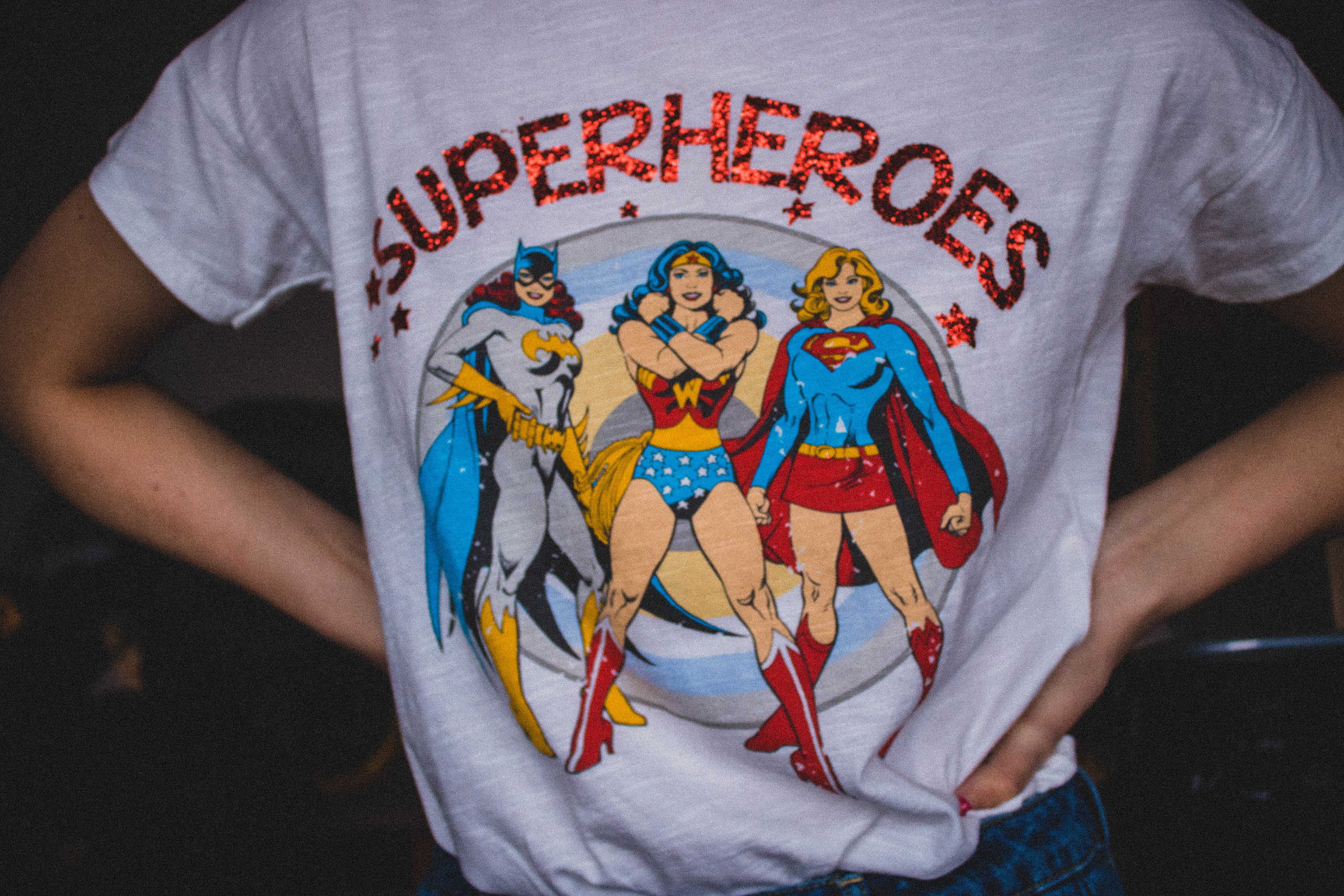 As 2018 draws to a close, we have once again polled the nation on who they deem to be the ‘heroes and villains’ of the year, and has sought views on the most memorable events. With 2019 beckoning, they have also revealed the top predictions for the New Year.

The world of politics has provided us with eight of the top 10 villains this year, demonstrating the impact a turbulent domestic and international political scene. President Trump’s numerous controversies have meant he takes the title of ‘Villain of the Year’ for a third time running. Almost half (47%) voted him as a villain in 2018, though this is down from 60% last year.

The Russian men that carried out the Salisbury poisoning in March came second with 39%, followed by Vladimir Putin (36%), which shows how much this attack concerned Brits in 2018.

Sir David Attenborough, runner-up last year, has gone one better and by being voted the nation’s ‘hero of 2018’ (36%). The other spots are dominated by royalty and football. The Royals have had a busy year of weddings, public engagements and other celebrations, consequently taking up three positions in the list (The Queen, 17%, Prince Harry, 13%, and Prince William, 9%). Those who made headlines during the summer World Cup campaign also take three places on the list (Gareth Southgate, 13%, The England Football team collectively, 11%, and Harry Kane, 8%).

Most memorable moments of 2018

2018 has been a year of ups and downs, and this is reflected in the nation’s most memorable moments. The unusually hot weather and record-breaking temperatures enjoyed throughout the summer by the whole of the British Isles, was voted the most notable event of the year (35%), whilst other causes for celebration also made the top 5: Prince Harry and Meghan Markle’s wedding placed 4th (29%) and the England football team reaching the World Cup semi-final came 5th (21%). This is despite 24% predicting last year that they would crash out of the tournament at the group stage!

On a more sombre note, the events marking the 100th anniversary of the WW1 armistice came joint second in the list of memorable events along with the Salisbury Novichok poisoning (31%).

Brits foresee the political upheaval of the past few years continuing into 2019. The top prediction for the New Year is that Theresa May will resign as Prime Minister (45%). The uncertainty of Brexit and the turbulence of the last few weeks has also split the nation’s predictions; 42% do not believe a Brexit deal will be reached by 29 March 2019, but 16% are more optimistic and think a deal will be agreed.

On a lighter note, it is predicted that a new James Bond will be announced (23%) and Meghan Markle will have a baby boy (13%).