Of those that have had a night out in each city, 45% said that the best night out they had was in London, while 35% said Belfast and 30% said Newcastle.

Oxford comes bottom of the list, as only 7% of those who have been on a night out in the city said their best night out had been there.

Best night out, but a bad reputation?

Although London may still be the place that many remember having their best night out in, it still doesn’t mean it has all the best qualities. Two thirds (67%) of those who have been on a night out in London described the nightlife in the capital as ‘expensive’.

On the other hand Sheffield (32%), Belfast (31%), and Newcastle (28%) were scored as ‘cheap’ by roughly three in ten of those who have been out in those cities.

The wildest night out according to party goers is in Newcastle – 29% described the night life as wild, and a further (12%) went so far as to describe it as ‘carnage’. However Cambridge was the city most likely to be described by its party goers as tame (23%) and peaceful (22%). 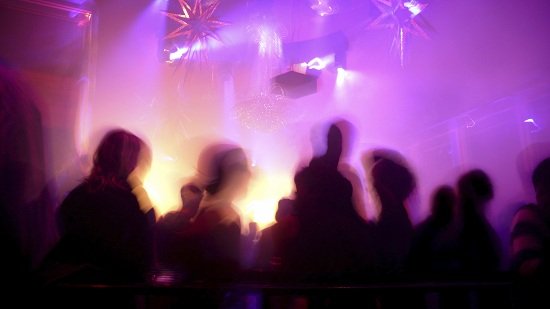 Opinium Research carried out an online survey of 2,006 UK adults aged 18+ from 7th to 10th April 2015. Results have been weighted to nationally representative criteria.