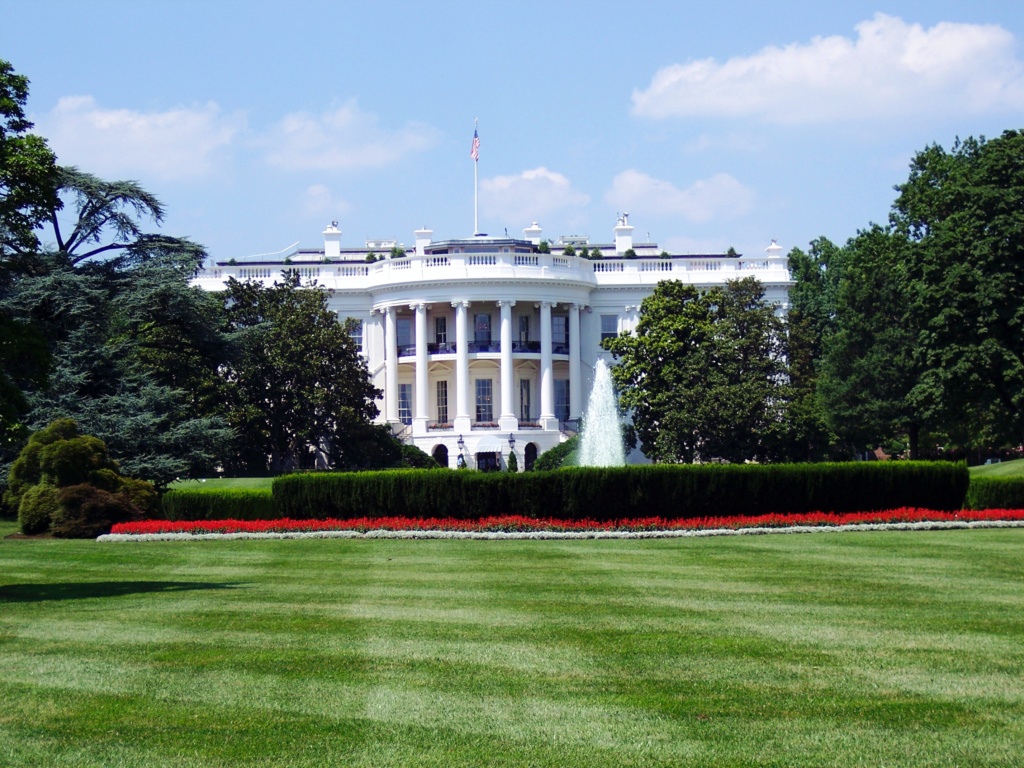 Our latest poll shows that Biden’s approval rating has dropped by 8 percent. Biden’s net approval rating is -3%, with 42% disapproving and 39% approving of the way he is handling his job as President.  Nineteen percent say they neither approve nor disapprove.

Nearly four fifths (78%) of Americans who voted for Biden in 2020 approve of Biden, while around the same proportion of Trump voters (81%) disapprove of Biden – reflecting the continued partisan polarisation in presidential approval ratings.

The steep decline in Biden’s approval occurred directly after the withdrawal of US troops in Afghanistan. Nearly half (48%) of Americans disapprove of the way the federal government is handling the situation in Afghanistan, while only a quarter (28%) approve.

Although the majority disapprove of the way the federal government is handling the situation in Afghanistan, 40% feel Biden’s decision to withdraw troops was the right decision – 33% feel it was the wrong one. This suggest that American’s support the decision to withdrawal US troops from Afghanistan but are not pleased with the way the federal government executed.

In addition to this, Americans disapprove of the way the federal government is handling immigration (48%), the economy (44%) and the environment/climate change (39%). The net approval of Biden’s economic policy (-11% disapproval) comes as President Biden and the majority of Democratic Senators push for a $3.5 trillion social spending bill. However, Senators Joe Manchin (D) and Krysten Sinema (D) have cautioned against the bill, citing inflation as one of the reasons for doing so – their opposition to the bill would bar the legislation from passing in a 50-50 Senate.

Americans’ approval of how the federal government is handling the coronavirus pandemic is positive, with a net approval rating of +5%.

Overall, 51% of Americans believe the United States’ Constitution should protect a women’s right to a safe and legal abortion in all cases, with 23% against this.

The greatest percentage of Americans who identify as ‘Neutral’ on the political spectrum neither support or oppose this issue (44%). However, more approve of a women’s right to abortion in all cases (40%) than disapprove (15%).

Opinium carried out an online survey among 2,006 US adults aged 18+ from September 2nd – September 9th 2021. Results have been weighted to nationally representative criteria.

The data tables for this study can be found here.