Nearly two fifths of voters (37%) believe that Jeremy Corbyn is now ready to be Prime Minister. 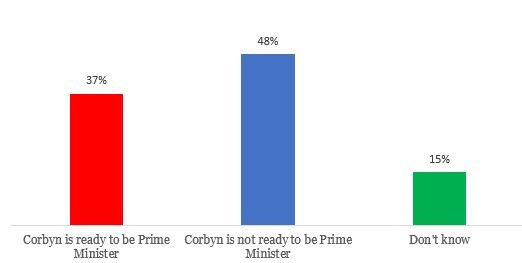 73% of Labour voters stated that they voted the way they did because they wanted a Labour government, while 22% voted tactically to try and prevent a Conservative government. 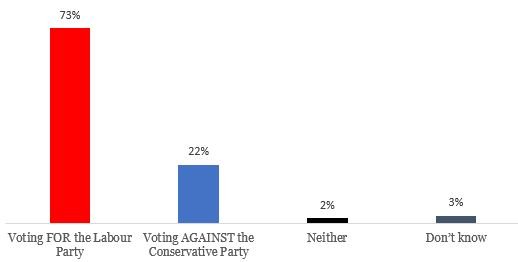 On the flip side, a similar proportion of Conservative voters (69%) voted for the Tories because they wanted a Conservative government, while 23% voted tactically against Labour. 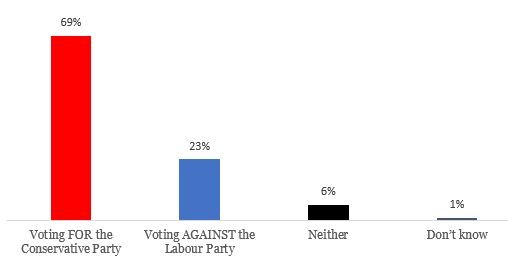