Reactions to the US government’s handling of Coronavirus 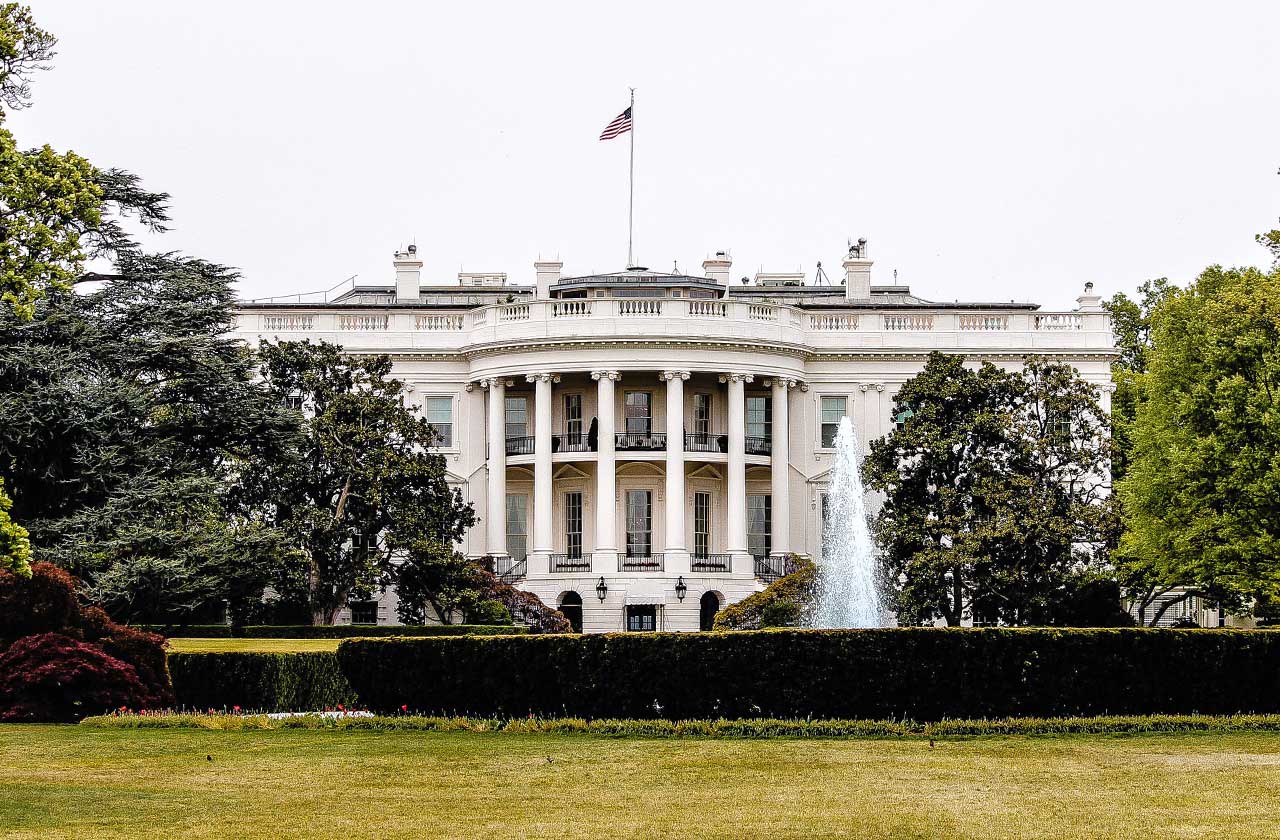 To keep a pulse on the American public’s perception of the government’s handling of the Coronavirus situation, Opinium polled 2,000 US adults 18+ between April 9th and 15th. The survey was conducted online. Here’s what we found…

Though national crises often have the effect of unifying the population, bringing people together against a common threat, this does not seem to be the case in the US as the public’s perception of the crisis remains heavily influenced by party affiliation. Those who strongly identify as Republican are more likely to hold views that echo President Trump’s commentary on the pandemic, from his stance on face coverings to perceived similarity of Covid-19 to the common flu. This points to the President’s continued influence on his base in matters that extend beyond traditionally partisan topics.

Despite the signing of the $2.2tn stimulus package at the end of March, approval for the government’s handling of the crisis has remained stuck at a relatively low 47% since our last poll on March 25th. Across the board, Americans look more favourably on their local State Government’s response to the Coronavirus (with 61% approval) compared to the Federal Government’s (47% approval).

Forty percent think the pandemic would have been better handled by Joe Biden if he were President compared to only 31% who think things would have been worse. The public is even more confident they’d be better off with Obama at the helm. 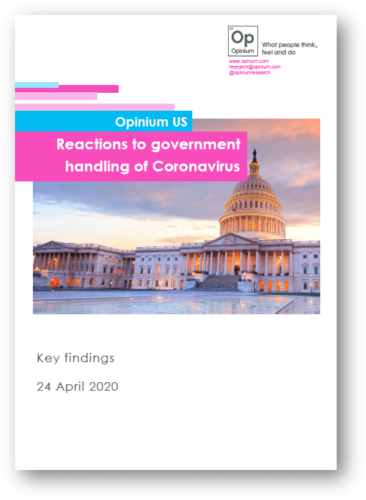