In our survey, we found that 72% of privileged young Britons admitted to having used family connections to secure a work placement.

And as respondents had completed seven placements on average before getting a job, the results from our survey showing that those who attended private schools were twice as likely to get internships in London compared to state educated children could be cause for concern for some.

The constraints on those entering the job market from less privileged backgrounds seemed clear, with just under half of young Brits from underprivileged backgrounds said they had not applied for placements away from home that they would have liked because their family could not afford the associated living and travel costs.

Read more about the research in this article from the Guardian 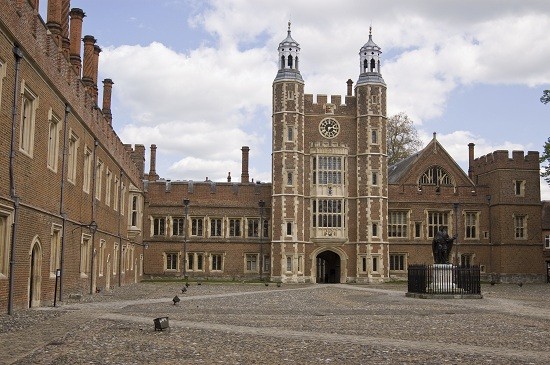 Opinium surveyed 3,000 people aged 16 to 25 and 2,000 aged 30 plus in November 2014 for the report. In classifying people as either privileged or underprivileged, it looked at their schooling and their socio-economic status.