No to Ambassador Farage?

Donald Trump recently†tweeted who he would like to represent the UK in Washington, and while a†majority of Brits disagree,†we found that†a sizeable minority who like the idea of†Farage as the United Kingdom’s ambassador to the US.

Just over a fifth (22%) of UK adults agree with President-elect Trump and would like Nigel Farage to represent the United Kingdom as ambassador to the United States.†

Men are almost twice as likely†as women to support making Farage the UK’s ambassador to one of it’s most important allies (28% vs 16% respectively).†

However, fortunately for the incumbent ambassador, Sir Nigel Kim Darroch,†more than three in five (62%)†are opposed to the idea.

Farage as the representative of the Court of St James is a particular turn off for the Scots. Only 9% of Scottish adults supported making him†ambassador, with an overwhelming 78% opposed to him taking up the post in Washington. 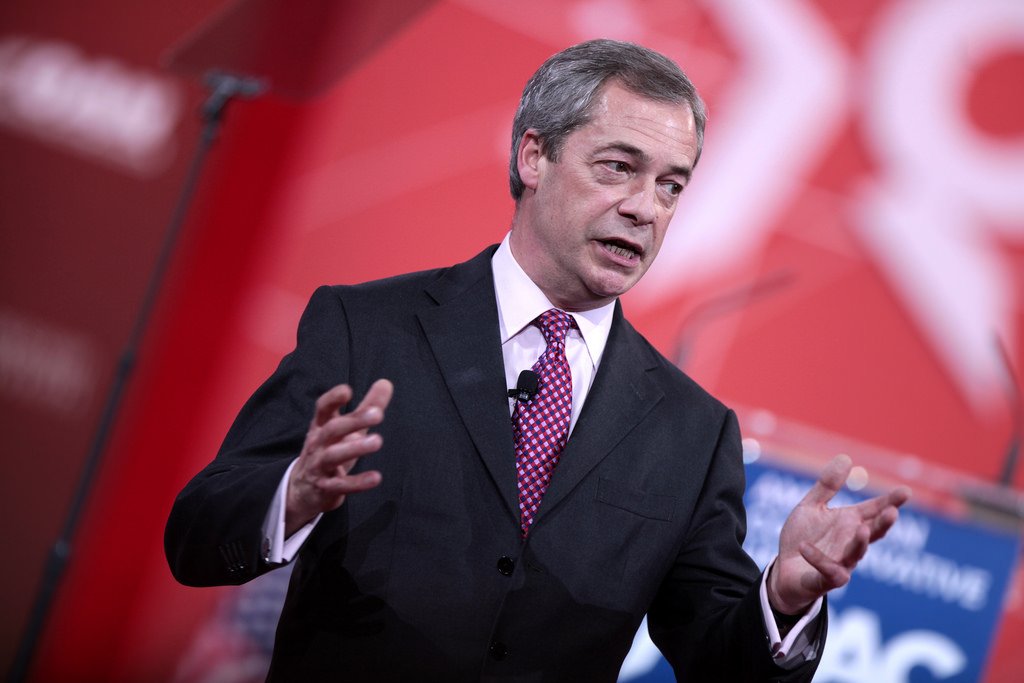