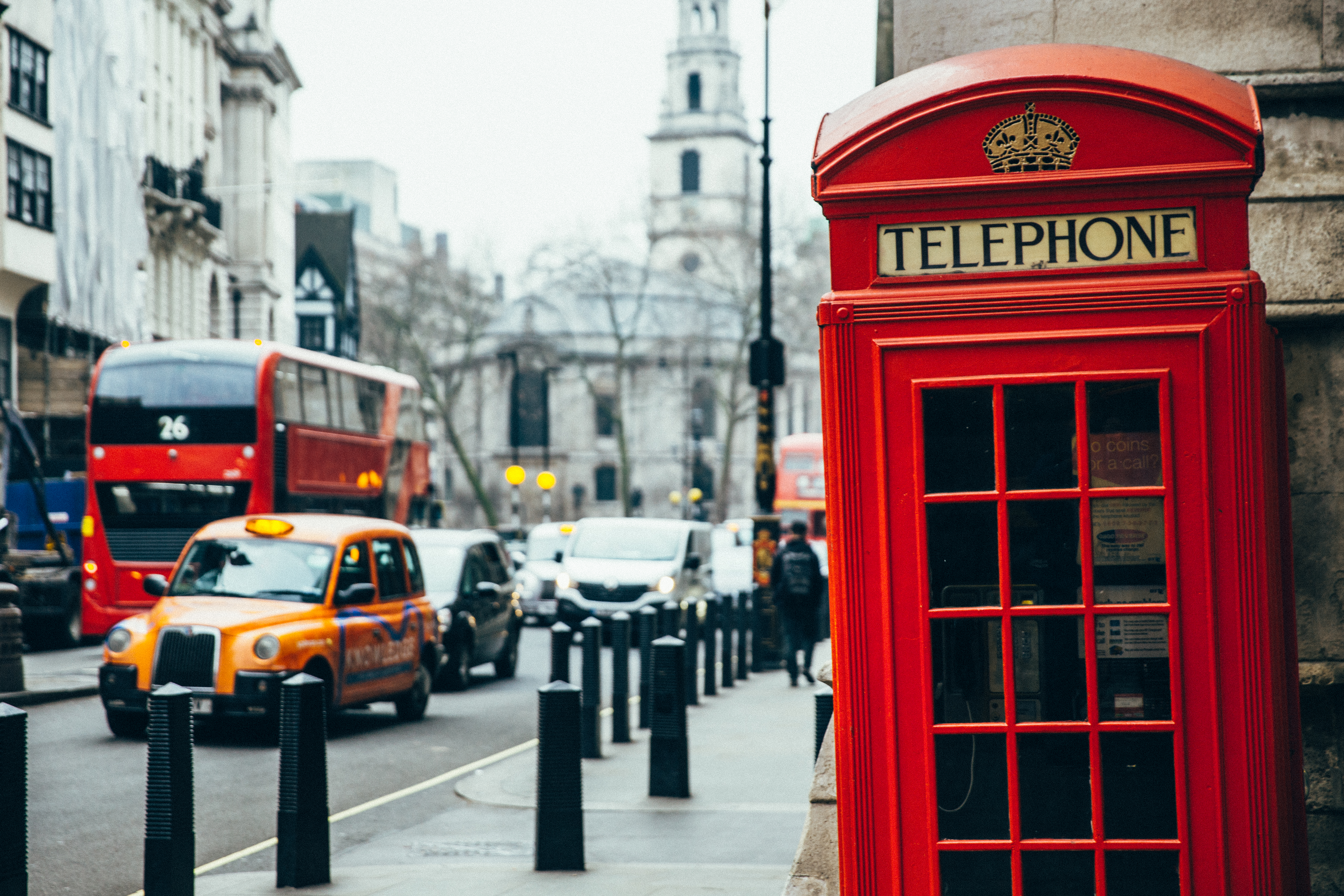 The Electoral Psychology Observatory (EPO), based at the London School of Economics and Political Science (LSE), and Insight Agency Opinium have launched a new ?Hostility Barometer? for UK electoral politics. Reporting monthly for the UK, and later this year for the US, the new barometer will track the negative feelings British people hold toward those who vote differently from them, and wider feelings about the political climate. The new Barometer first wave was conducted during the 2019 European Parliament elections and uncovered a worrying picture:

Finally, when citizens are unhappy with politics, they are willing to consider fairly extreme responses. 30% would consider voting for a radical party (including 35% of people who voted Leave in the 2016 Referendum), 20% would consider leaving the country, and even one in five Brits (19%) would consider taking part in a revolution.

James Endersby, CEO of Opinium says: ?We are proud to be partnering again with the LSE?s EPO team to launch the new Hostility Barometer. After a divisive three years of continuing argument over Brexit, with months more to come, now more than ever it?s important to understand the impact this hostility has on our citizenry. Once we understand it, we can work to fix it. It will be long road but we must start to heal the divisions that are keeping us so distant from each other.?

Professor Michael Bruter, Director of the Electoral Psychology Observatory (EPO) at LSE says: ?We are seeing alarming levels of electoral hostility in the UK and beyond, with citizens resenting others because of the way they vote. A worrying proportion of citizens think the country?s electoral atmosphere has become poisonous. To make things worse, they expect the future to bring ever more profound hatred between segments of the population with radically divided conceptions of what Britain is and should be.?

Dr Sarah Harrison, Deputy Director of the EPO added, ?Citizens express a growing sense of democratic frustration that signals an increasing gap between their expectations of what democracy should deliver and what they think that they are getting in practice.?