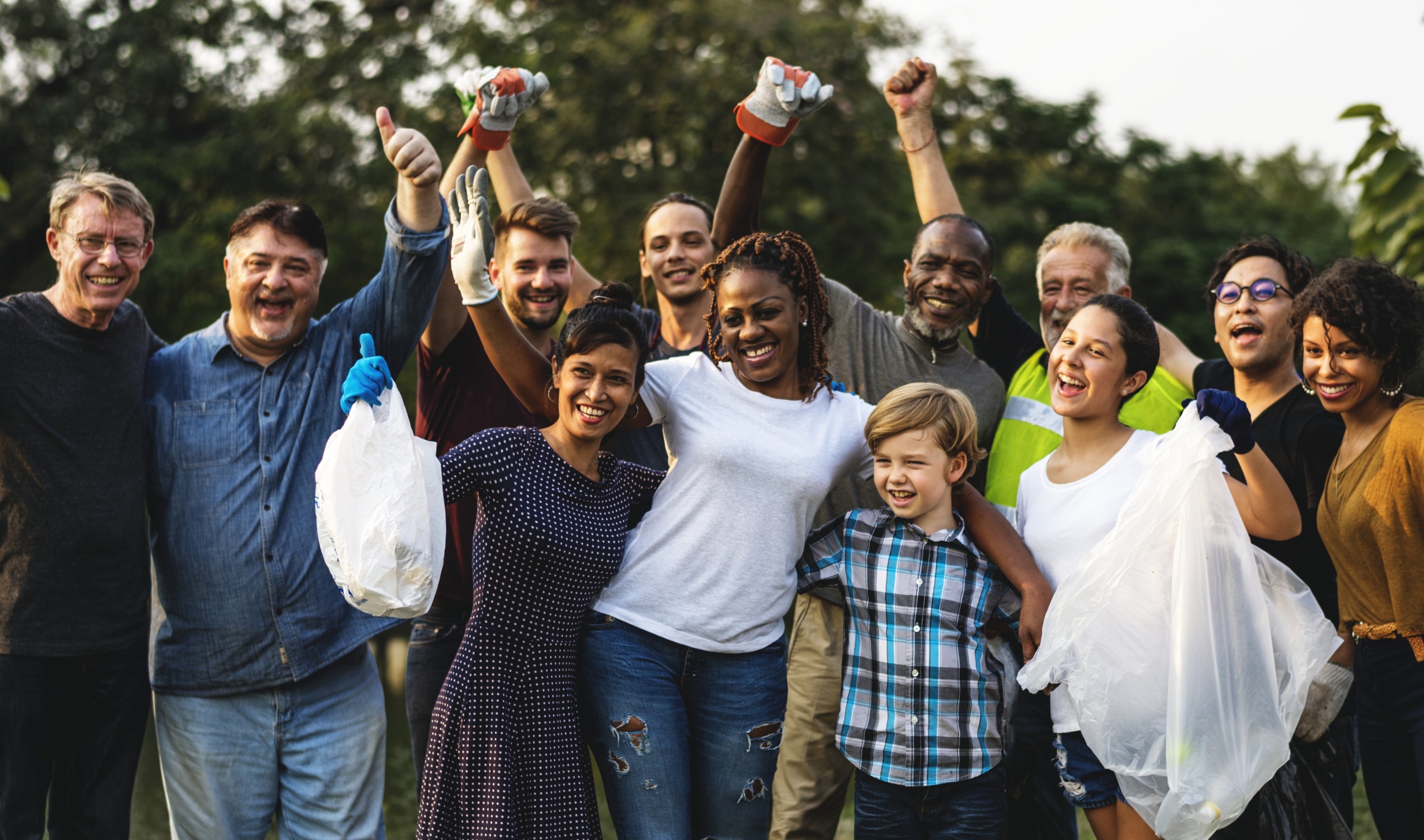 Over the years Britain has become a culturally and ethnically diverse nation, but in light of ongoing concerns around immigration and the country?s controversial reaction to the Brexit referendum, we have launched our†second annual report, Multicultural Britain in the 21st Century, which has found that many Britons, particularly those from ethnic minorities, feel race dialogue has suffered significantly in the last year.

State of the Nation

Discouragingly, the number of ethnic minorities who feel that racism has decreased has fallen from almost half (46%) in our first report, to just over a third (38%) following the EU referendum. Interestingly, White Britons have reacted similarly to recent events, with the proportion believing the UK has made progress over the past twenty years also dropping from 48% to 41%. The overriding view across all groups†is that racial discrimination is still common in the UK (54%) ? particularly for people from ethnic minority groups, where 64% report having been a victim.

This view†is perhaps driven by the public reaction to recent global events. The majority of UK adults from all races (76%) feel the migrant crisis in Europe has fuelled racist sentiment across the UK. Just over half of British minorities (52%) think that the UK has become less tolerant since voting to leave the European Union, including three in five Muslims (59%).†

One worrying sign is that white Britons and ethnic minorities disagree about how successfully integrated minority groups are within the UK.†This disconnect feeds into the mismatch over the main reason for why some are not integrated. Half of white Britons think that the UK is not an integrated society due to minorities not making an effort to integrate, potentially because many feel there isn?t a need to. On the other hand, ethnic minorities are most likely to think that the reason for poor integration is a general lack of understanding or openness to each other?s cultural and religious values (45%).

Worryingly, a third (32%) of minorities think that integration has been hampered by most Brits being unaccepting and unwelcoming of minority communities.