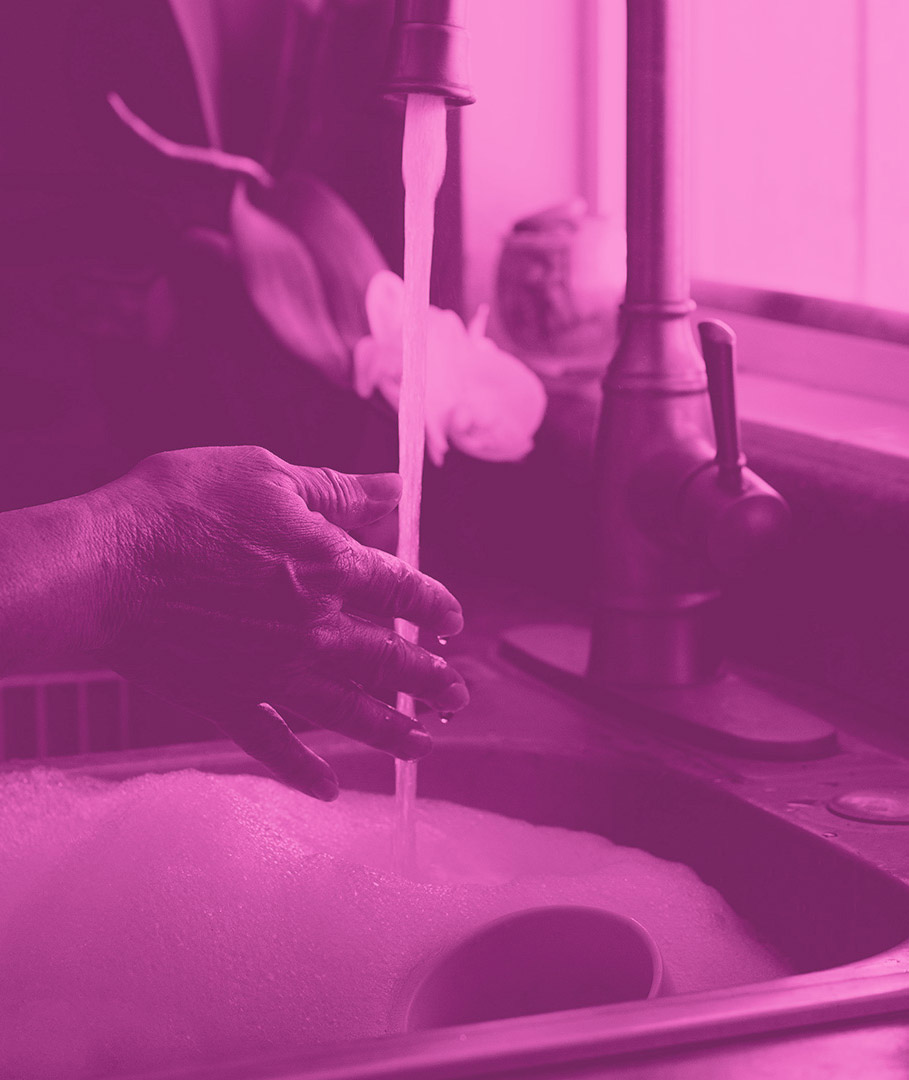 Fairy remains an iconic brand with an ever-increasing stronghold in people’s hearts, thanks to its sentimental ties and consistent product offering.

The brand has been featuring in people’s homes for over 60 years, during which it has successfully developed (and maintained) a strong emotional connection with consumers. Our metrics show that Fairy is strongly associated with ‘comfort’, ‘belonging’ and ‘security’ – and that performance across all three of these measures is higher than it was in the previous year.

Fairy has leveraged the ‘original washing up liquid’ branding brilliantly over the years, with archetypal advertising showing children impatiently waiting for the trademark washing up bottle – a design which was in circulation up until 2000 – to create their next DIY toy.

For its 50th anniversary in 2010, Fairy didn’t hold back on the nostalgia. It celebrated by releasing a limited run of bottles with that classic design and brought back Nanette Newman who appeared in the 1980s TV ad in a promotional campaign.

During the turbulent times of 2020 it appears people are wistfully reflecting on times gone by and yearning ever more for that family connection. We see a big jump in sentiment towards the brand with 77% of people associating it with happiness, up 21% on 2019. More people than last year also agree that Fairy is a brand that represents someone like them and/or agree that it understands what they want.

But Fairy’s success wouldn’t exist if the product wasn’t up to scratch and Fairy’s other core strength is that it consistently delivers. Its credibility and “lasts longer” reputation is built on tried and tested formulas that work. Just over a third of people agree that Fairy is a brand that they ‘can’t live without’.

In recent years, the brand has taken pre-emptive action against the thing that threatens all legacy brands: the risk of being left behind. Like other P&G brands, Fairy has taken a lead in committing to making bottles from recycled plastic and to ending the use of phosphates in dishwasher tablets. If it manages to do so, we think we can expect another successful 60 years ahead.

Most Connected Brands US 2022