On average, UK workers would like a retirement income of £22,200 per annum, which is roughly in line with the average annual salary in the UK at present, suggesting many have hopes of sustaining their current lifestyle into retirement.

Some groups have higher goals, with the younger age group hoping for slightly more at £23,100 per annum in retirement. Once again reflecting their current higher wages, the London workforce said they would like annual income of £28,700 post-retirement.

According to analysis from PwC, someone starting work at 22 will need to save around 15% of their annual salary towards their pension to make their aspired retirement income become a reality.

However, worryingly workers are only saving 5% of their salary on average, well below the 15% target. Even with the 6% contributions from employers, this is still likely to see a shortfall in expectations at the end of a career. In fact, only one in twenty are putting away even nearly enough (10% or more).

The reason behind this collective failure to save enough money appears to be the confusing nature of the pensions system, with six in ten (59%) saying their lack of understanding puts them off saving more.

Read more about the research in this release from PwC. 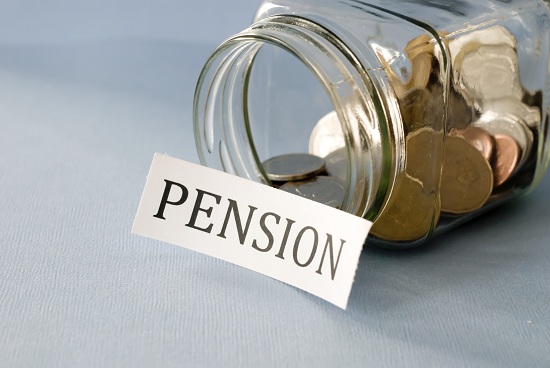 PwC commissioned Opinium to survey 1,197 working UK adults from 31 July to 3 August 2015. Results have been weighted to nationally representative criteria.