Our latest findings show that just over half (53%) of UK adults†support the public having a vote on the final Brexit deal that the Government agrees with the EU, consistent with the 52% in April.

Remain voters in particular were strongly in favour of a public vote on the final deal – with 70% backing one. 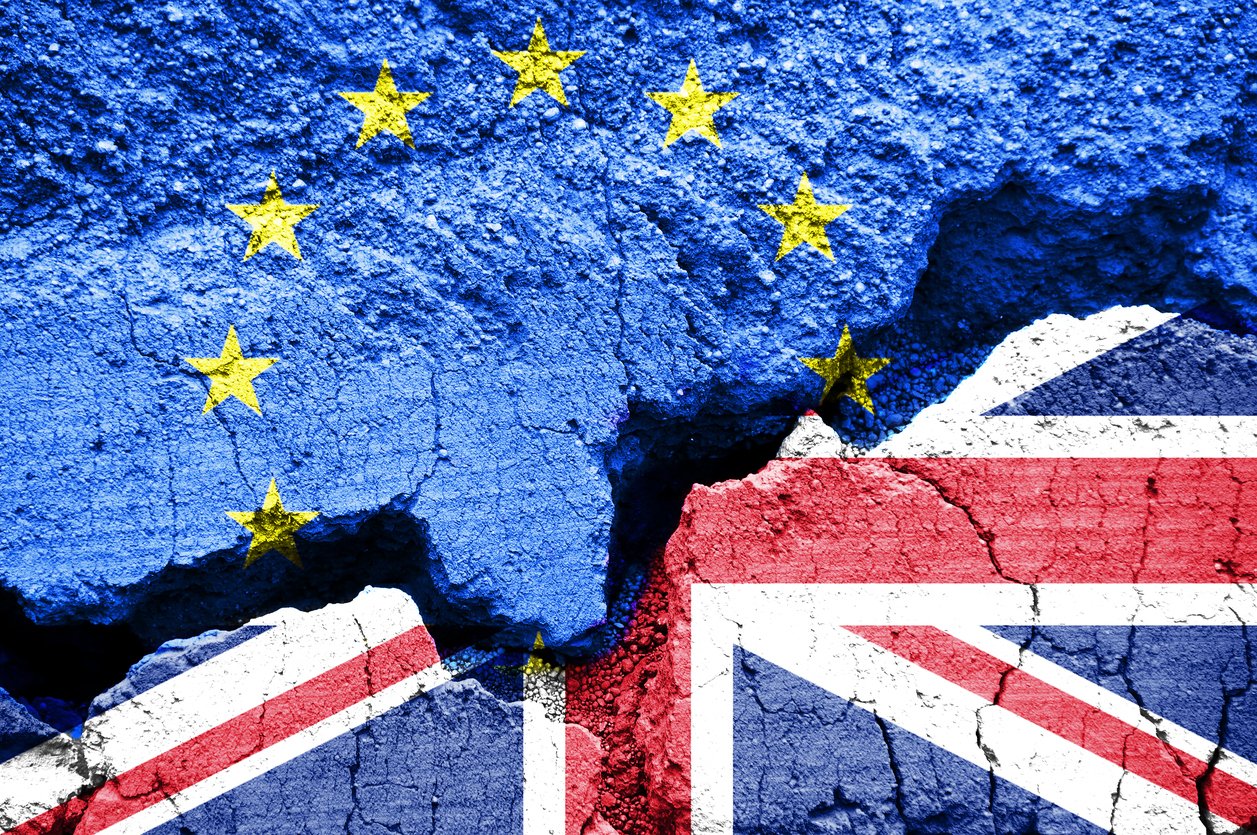