How Channel 4’s Bake Off compares 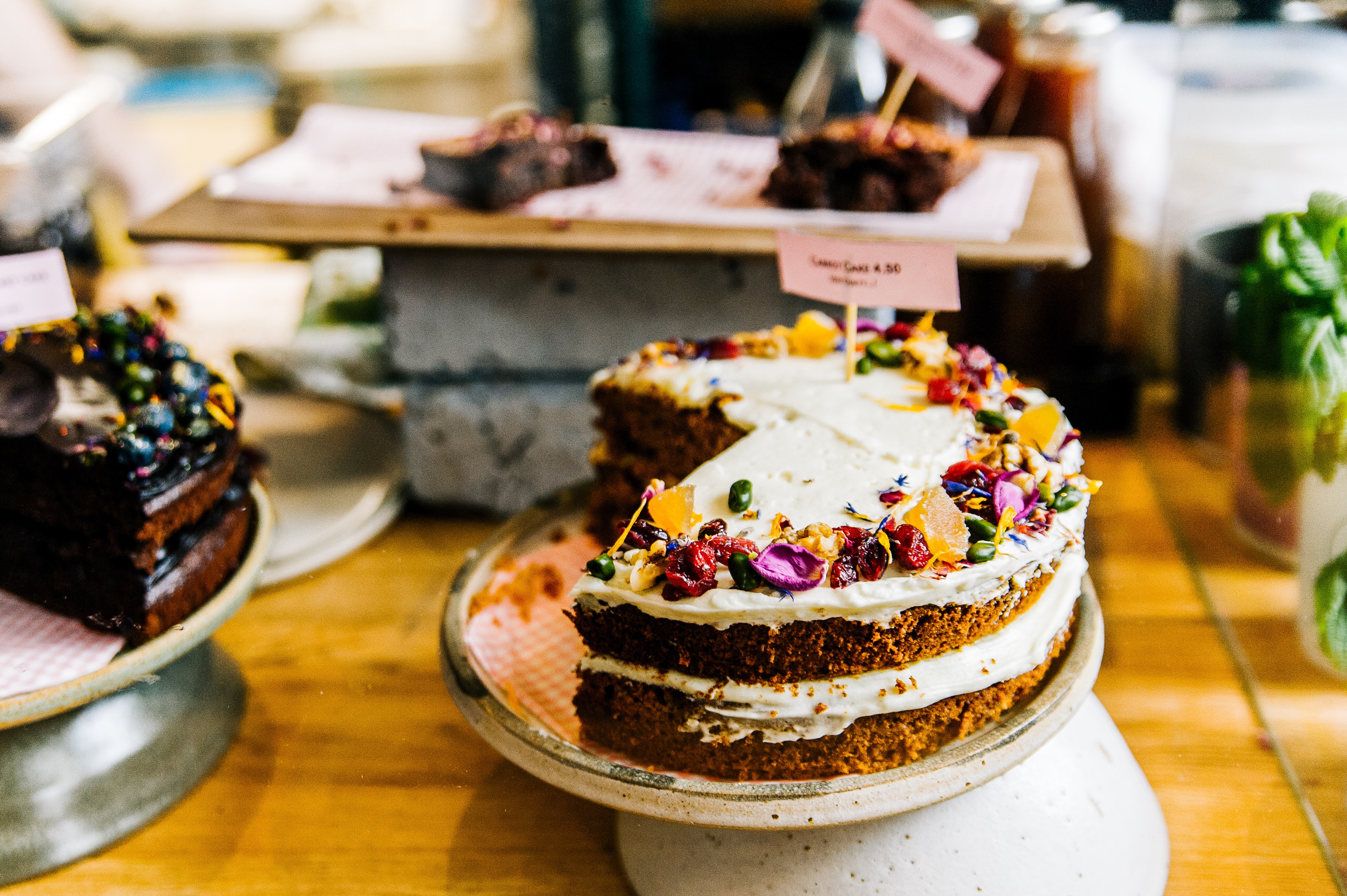 Nothing gets the nation talking like the Great British Bake Off. Young or old, baker extraordinaire or novice in the kitchen. The betting was against the new Channel 4 season of GBBO when being compared to the now familiar set up with Mary, Mel and Sue, but let’s see how it performed.

On one simple criteria the new series hasn’t done too badly. In total a quarter (25%) of UK adults say they watched most or all of the first episode, with four in five of this group watching it when it was broadcast. A further 14% intended to watch it on a catch-up service at some point in the future, and we did poll the day immediately after the programme went out, so taking them at their word the first episode could end up being seen by 39% which is only a slight drop from the number that saw the last series (41%).

It does look like the change in broadcaster has shaken up the audience slightly. For a start almost a fifth (18%) of those who watched the last series say they won’t watch this one. On the other hand, 14% of those who either have or plan to watch the first episode of the Channel 4 series are new to the Bake Off tent.

In addition the audience has become ever so slightly younger. The proportion of viewers that are aged 18-34 has risen from 36% in the last series to 39% this year, while the proportion aged over 55 has dropped from 29% to 25%. And this slight shift is noticeable in other ways.

Head to head: how do the new line up match up?

Matching the two series up side by side was always going to be difficult for the new cast considering the years of familiarity we have in the tent with Mary going giddy for a boozy cake and Mel and Sue’s instant connection with the contestants.

We asked those who watched both the first episode of the new series and the last series who they preferred, and almost half (48%) preferred Mary Berry while only 21% preferred Prue Leith.

It’s a similar pattern for the new presenters, although they did do slightly better. Once again 48% preferred the old line up of Mel and Sue, although a respectable three in ten (29%) preferred Noel and Sandi. Amongst younger viewers however Noel and Sandi were actually very slightly preferred, once again suggesting this great British institution is appealing slightly more to the great British youth now it’s on Channel 4.