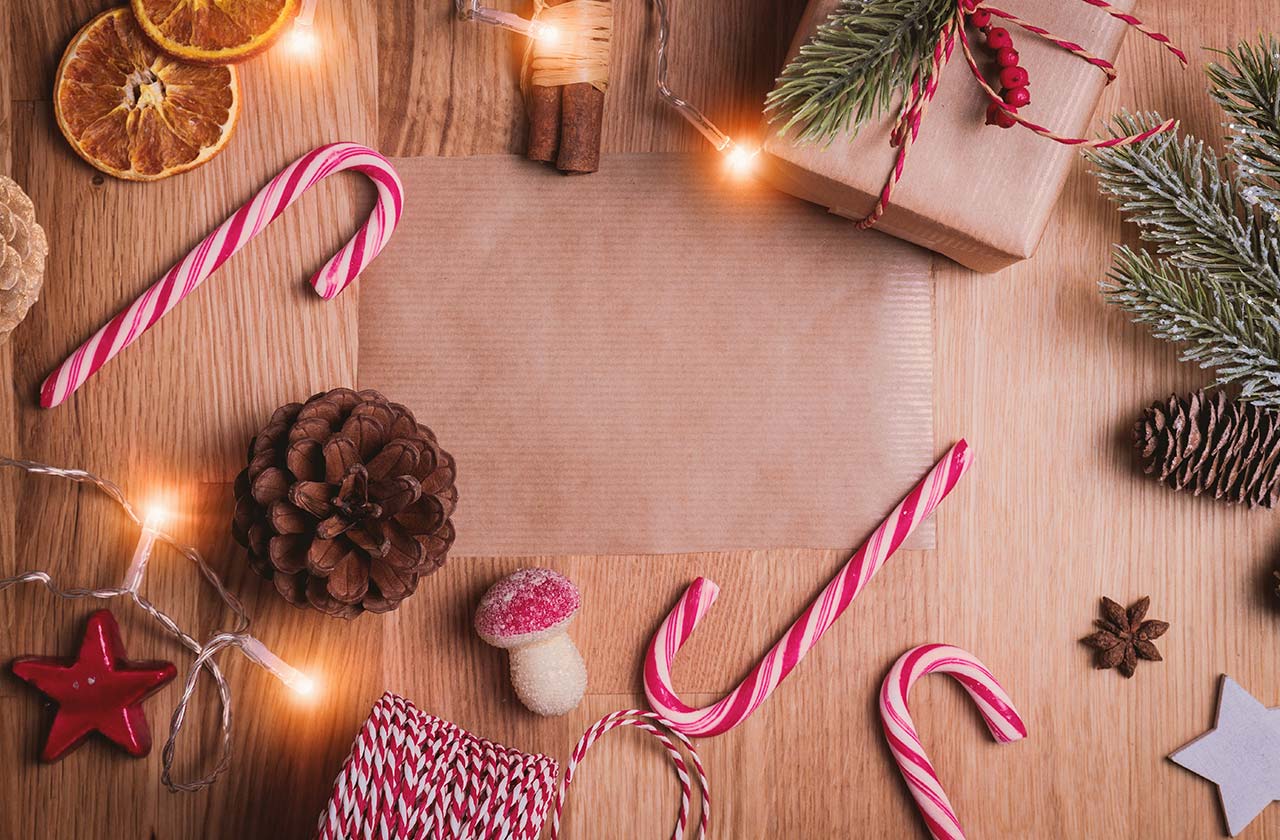 It’s that time of year again, when our TV screens become awash with all things festive… way before our calendars even flip to December. With Christmas coming earlier and earlier every year, Opinium’s brand and comms team are on the case: after 6,000 interviews with shoppers using key metrics from our new advertising optimisation tool – AdVantage – it’s time to reveal the advert that performed the best.

So, who is coming out on top? Here are a few clues: it features a stripped-down version of a famous Christmas tune, with a super cute animal at its core…but it’s not John Lewis. The Christmas underdog – Dogs Trust – have taken the John Lewis template and absolutely nailed it. The campaign, delivered by ad agency And Rising, is a compelling tale of a message the charity has been telling for 40 years, but this time done in an incredibly engaging way. Most crucially, as many Christmas campaigns forget, the narrative is clearly linked back to the brand, making it not only a highly impactful piece of creative, but also highly motivating as well.

Despite missing out on the overall top spot, John Lewis have bounced back from last year’s Elton-inspired misfire to deliver a fired-up tale of Excitable Edgar, a dragon who can’t fight the feeling of Christmas and finds himself causing mischief despite his good intentions. Collaborating with Waitrose, the John Lewis epic about acceptance and forgiveness is the most enjoyable ad of Christmas 2019, with consumers overall score landing them the number ten slot.

Back in time to Christmas past

However, it’s Tesco who win the battle of the supermarkets, with their Back-to-the-Future-inspired trip through time. Reflecting on their hundredth anniversary celebrations, Tesco take us on a sleigh ride via their online delivery van, dropping off some tactically-placed Tesco goodies to Dickensian children, Sir Winston, and 90s ravers in high-vis jackets among others. The effective creative makes this a strong all-round performer that delivers a clear message and stays on brand without taking away from the story.

It pays to recycle at Christmas

Christmas is a nostalgic time of year and the canny brand owners out there know they can get away with a bit of recycling which is why we have some returning favourites in our top ten. Cadbury’s brought back last year’s sweet tale about brotherly love, encouraging consumers to give their iconic advent calendars as a Secret Santa present. With a simple storyline and strong brand linkage, the piece is a motivating piece of advertising. Kevin the Carrot is also back for the fourth year running, thanks to a little help from his new friend Robbie Williams and his ‘Let Me Entertain You’ track – this time, entertaining a circus tent full of Aldi food.

Beating the drum for Christmas

As ever, music is a vital ingredient in many of the top performing Christmas executions – especially when paired with a sense of nostalgia. Argos look to the 80s for inspiration, using the Simple Minds classic ‘Don’t You Forget About Me’ as the backdrop to the strongly executed spot that features a dad and daughter duo jamming on two sets of Argos drums. The ad successfully balances the emotional and the rational: with the story creating enjoyment, and the message sparking interest in the brand.

While less sonically familiar, Very.co.uk have also scored a hit using emotive music and an engaging storyline about a community getting together to give a Christmas present to their elderly neighbour. Creatively consistent with previous years, Very.co.uk find themselves named the second most enjoyable ad this Christmas.

All I want for Christmas is more brand impact

But what of the brand that used the most Christmassy, highest-grossing song ever? Unfortunately, the Mariah Carey-shaped Walkers Christmas spectacular was seen as a little underwhelming among consumers, ranking 14th on Opinium’s Christmas list. Despite being built around one the most popular Christmas songs ever, the music has less impact than other executions, and the humour hasn’t come through that well. The ad’s saving grace is the focus the brand is given within the narrative.

Christmas 2019 has given us a mixed bag, with some brands making major departures from previous advertising heritage, and some sticking to more familiar territory. This year’s winners have stuck to sound advertising principles of telling emotionally engaging stories that are relevant to the brand.