Brits make their predictions for 2016

Brits make their predictions for 2016

With the terrible events of this year firmly in mind, just over half (52%) of UK adults think there will be a new terrorist attack in the West in the coming 12 months.

A third (35%) think that interest rates will rise, which was the UK’s top prediction for last year. Will 2016 be the year we finally see the Bank of England base rate increase from 0.5%?

The other top predictions of UK adults included focussed more on politics:

Despite appearing on our list of heroes of 2015, almost a quarter think Jeremy Corbyn will be replaced in the next 12 months. Further afield, we know for certain that there will be a new US president-elect at the end of this year, and 20% of Britons think that this will be Hillary Clinton.

In popular culture, the public often predicts delight or disaster, and this year 18% think that the X Factor will be cancelled after 12 years on TV, while 13% are hopeful that Prince Harry will get engaged in the year that he turns 32. 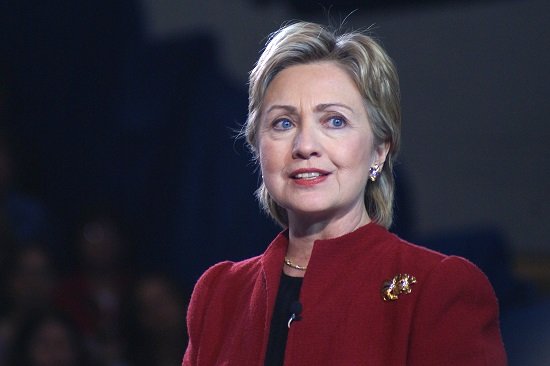 The memorable moments of 2015

Although with our eyes directed at the future we can’t help but look back at 2015, the year that more than half (55%) of UK adults say they remember for the Paris terrorist attacks.

The other most memorable moments of 2015 include:

Turbulent international affairs often feature prominently, with two in five (38%) picking the migrant crisis as a key development of last year, and a further 27% selecting the Charlie Hebdo shooting back in January.

Just under a third (29%) thought that the general election was one of the most memorable events of 2015, with the surprise outcome of the first Conservative majority elected in 23 years setting the political scene for the rest of the year.

In October, a 5p charge was introduced on plastic bags in England. As mundane as it might sound, the plastic bag tax was the sixth most memorable of the year, having effected almost every shopper in the country.

Opinium Research carried out an online survey of 2,001 UK adults aged 18+ from 15th to 17th December 2015. Results have been weighted to nationally representative criteria.