Brits make their predictions for 2015

What the future brings: Brits make their predictions for 2015

In our poll of 2,000 UK adults, we found the top prediction for the following twelve months is that interest rates will rise, despite the slowing down of inflation we’ve seen this year. Two in five (42%) thought this would happen at some point in the year ahead. Perhaps because of this, a further 15% thought the housing bubble would burst in 2015.

The other top predictions of UK adults included:

Politics seems to dominate this year’s predictions. With a general election only five months away, many Brits seem to believe there will be a hung parliament with David Cameron remaining prime minister after May – although a brave 20% think UKIP will be in coalition.

In popular culture, the public often predicts delight or disaster, as one in six (16%) think Harry will get engaged, although one in eight think Cheryl (13%) will get divorced and One Direction will split up (12%). 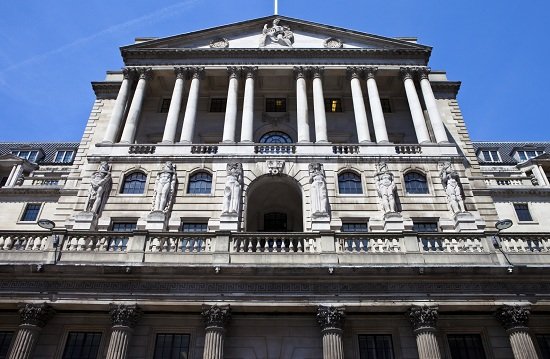 An interest rate hike was the top prediction for 2015

The memorable moments of 2014

Although with our eyes directed at the future, we can’t help but look back at 2014, the year that half (49%) of UK adults say they remember for the Ebola outbreak in west Africa.

The other most memorable moments of 2014 include:

Turbulent international affairs often feature prominently, with two in five (41%) picking the rise of Islamic State as a key development of 2014, and a further 36% selecting Flight MH17 being shot down over eastern Ukraine.

Topping the list of events slightly closer to home, the WW1 poppy display captured the imagination of 44% of UK adults followed by 44% selecting the Scottish independence referendum.

The Ebola outbreak was the most memorable development of 2014