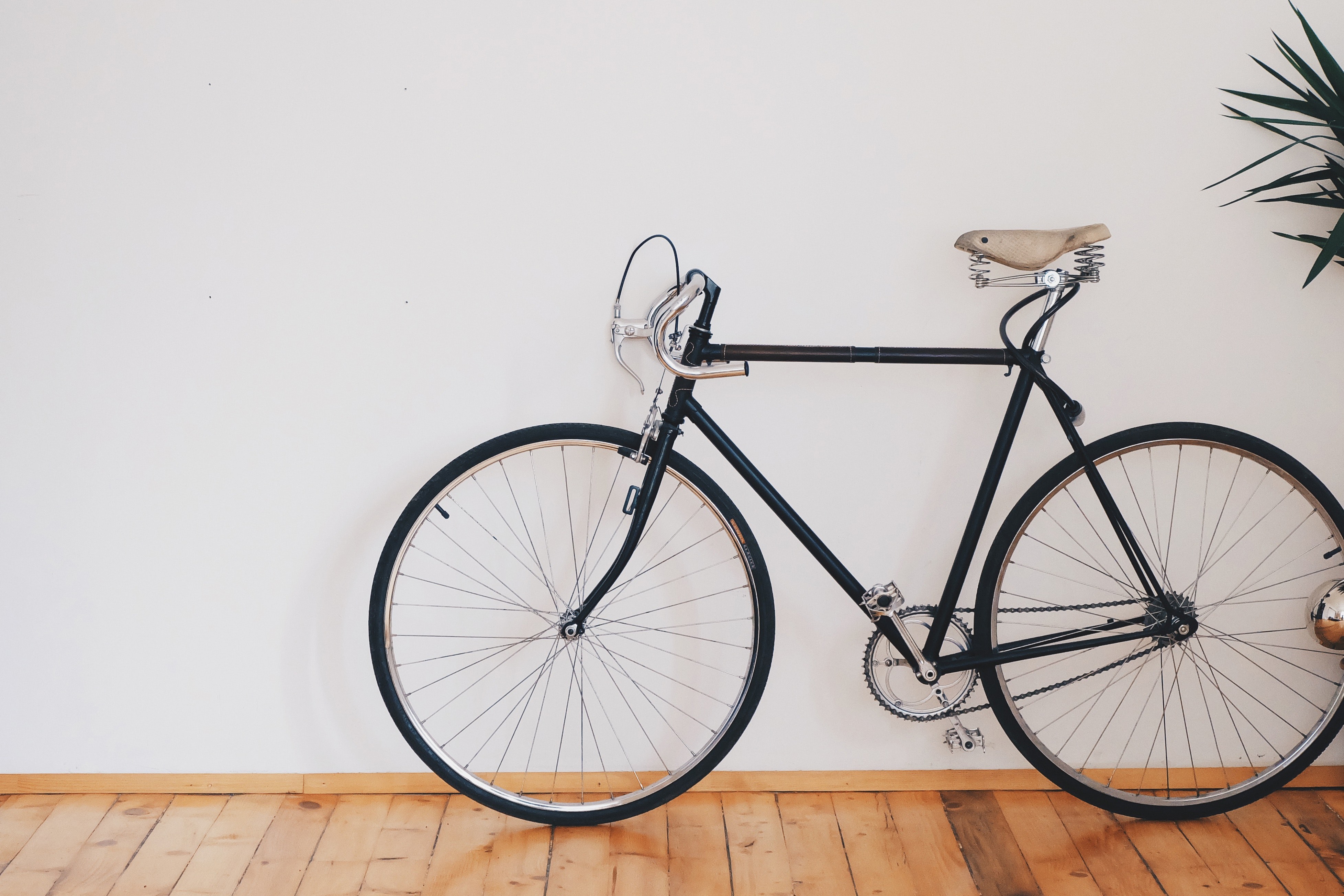 The All-Party Parliamentary Group (APPG) on the Green New Deal was officially formed earlier this month. Chair of the group and Green Party MP Caroline Lucas said the survey should make the Government rethink its plans to spend £27bn on roads over the next five years.