When we asked UK adults earlier on this week whether Sepp Blatter should resign, just under three quarters (71%) agreed that he should resign immediately, while almost no one disagreed. The proportion who thought he should go rose to an extraordinary 92% of those who proclaimed themselves “big football fans”.

The effect the scandal has had on international football is clear, with three in four (74%) agreeing that the credibility of football is ?suffering enormously? under the current FIFA regime, and 77% agreeing that urgent action is needed if confidence in FIFA is to be rebuilt.

The problem is even more striking if you look at the huge lack of trust in FIFA as an organisation – 60% said they thought FIFA was not trustworthy while only 6% thought it was. This is quite out of line with the proportion who thought UEFA and the FA were untrustworthy (22% an 20% respectively).

The poor showing is also made worse by the International Rugby Board, the International tennis Federation and the Rugby Football Union all being seen as more trustworthy than not, suggesting this is a problem that is effecting football generally and FIFA is the worst of it.

Four in five (80%) thought there is too much money involved in football and it is poisoning the game, including 89% of big football fans that thought this.

When the spotlight turned to the sponsors, we found that supporting the beautiful game might not be as beautiful for a brand’s image after the scandal. Just over two thirds (69%) thought that the brands that sponsor FIFA should end their relationship given the recent claims of corruption, and 64% thought that if they continued their relationship it would damage their reputation. 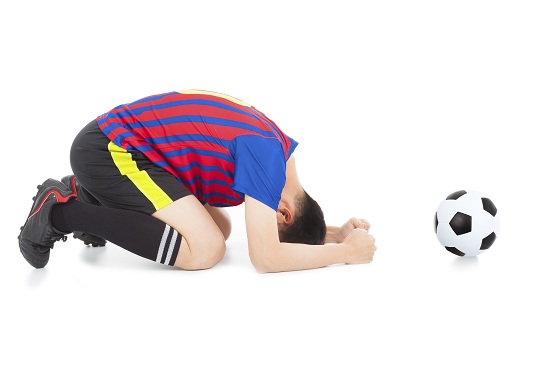 Opinium Research carried out an online survey of 2,005 UK adults aged 18+ from 29th May to 2nd June 2015. Results have been weighted to nationally representative criteria.