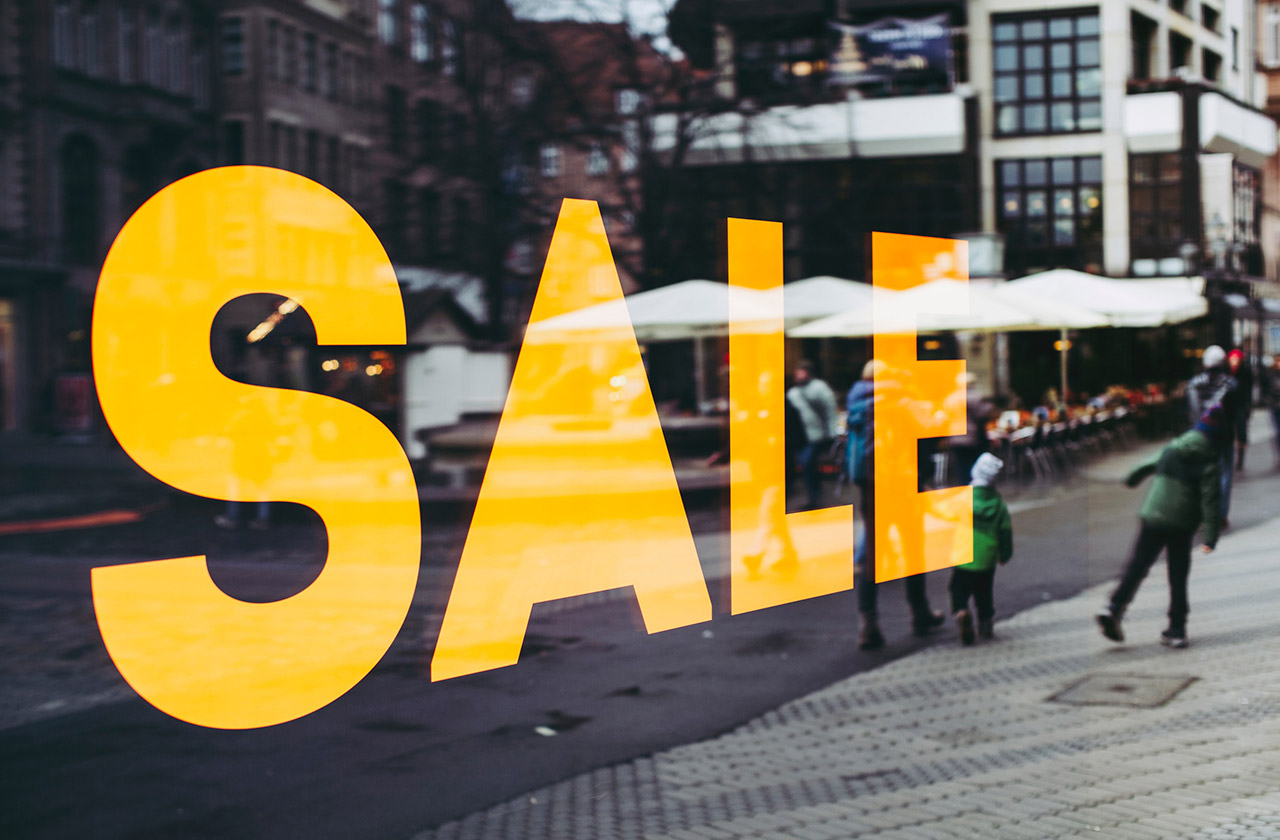 Turkey, pumpkin pie and parades – it can only mean one thing. Thanksgiving has just happened.

Recent years have seen the momentum for the sales period associated with this holiday – Black Friday – increase in the UK, so much so that the discounts stretch beyond just the Friday following Thanksgiving to a whole weekend or even a week of discounts.

So, what is the big deal about Black Friday? Opinium’s Retail Tracker team delve into the nitty-gritty behind our hired holiday from across the pond.

Even though the initial craze for Black Friday, which saw queues of shoppers outside retailers eager to snap up the best bargains, may have died down, awareness of the event is still universal, and half of shoppers can even name what date it falls on this year (the 29th if you didn’t know).

The excitement and expectation that may have been generated in previous years appears to be on the wane, however, with 38% feeling indifferent, and 34% simply uninterested with the event.

The key reason behind this negative outlook is that 42% of those who won’t be trudging to the shops this Black Friday dismiss it as a ploy by retailers to get people to spend more money.

However, despite shoppers getting a bit savvier to retailer offers a whopping 35% of shoppers are planning on making a purchase this year.

Show me the money

Shoppers are still willing to spend cashing in on the bargains both online and instore this year spending an average of £225.

Shoppers are expecting decent discounts though with a quarter of shoppers expecting a discount of 26% or more, with 18-24 year olds being the most demanding as over 40% of them want at least that level of discount. Retailers need to be prepared to go deep to give younger shoppers what they want.

Black Friday appears to be the holiday of self-gifting, with two thirds (66%) buying treats for themselves. This is particular true for younger shoppers as this figure rises to 76% among 18 – 24 year olds.

One of the reasons you won’t be seeing any panic stricken shoppers in the news about Black Friday as it has mainly moved online, with the majority of shoppers saying they will be doing their shopping online.

Drilling down into the reasons why they’ll be shopping over the web, convenience is key. Others think that it will be cheaper online and interestingly despite the majority saying they will be shopping online the perceptions is still there that in store will be too busy. Perhaps previous displays of scrambling bargain hunters have put people off, but clearly the high street needs to change this perception.

Those shoppers who are venturing in store are looking forward to it. with 23% saying they like the thrill, and of course the key reason is the one thing online can’t deliver – actually seeing the product first hand, with 48% heading in store for this reason.

It’s all about the tech: tech and clothing top the wishlists of many, younger men in particular driving the interest in Electronics and Video Games/DVDs, CDs, and ladies looking for fashion and health and beauty bargains.

Black Friday – is it here to stay?

With the world of retail needing as much help as it can get it looks inevitable that Black Friday will stay on the calendar, at least certainly in the short term.

36% of shoppers who celebrate Christmas use the sales as a chance to get a head start on their present buying and 25% specifically wait for this time of the year to buy expensive items on their wish lists.

However, retailers are going to have to work at the propositions they put in front of the consumer as the discounts simply aren’t enough for two in five (44%) of shoppers to get them motivated, hence only a fifth (19%) describe Black Friday as their favourite sales period of the year.