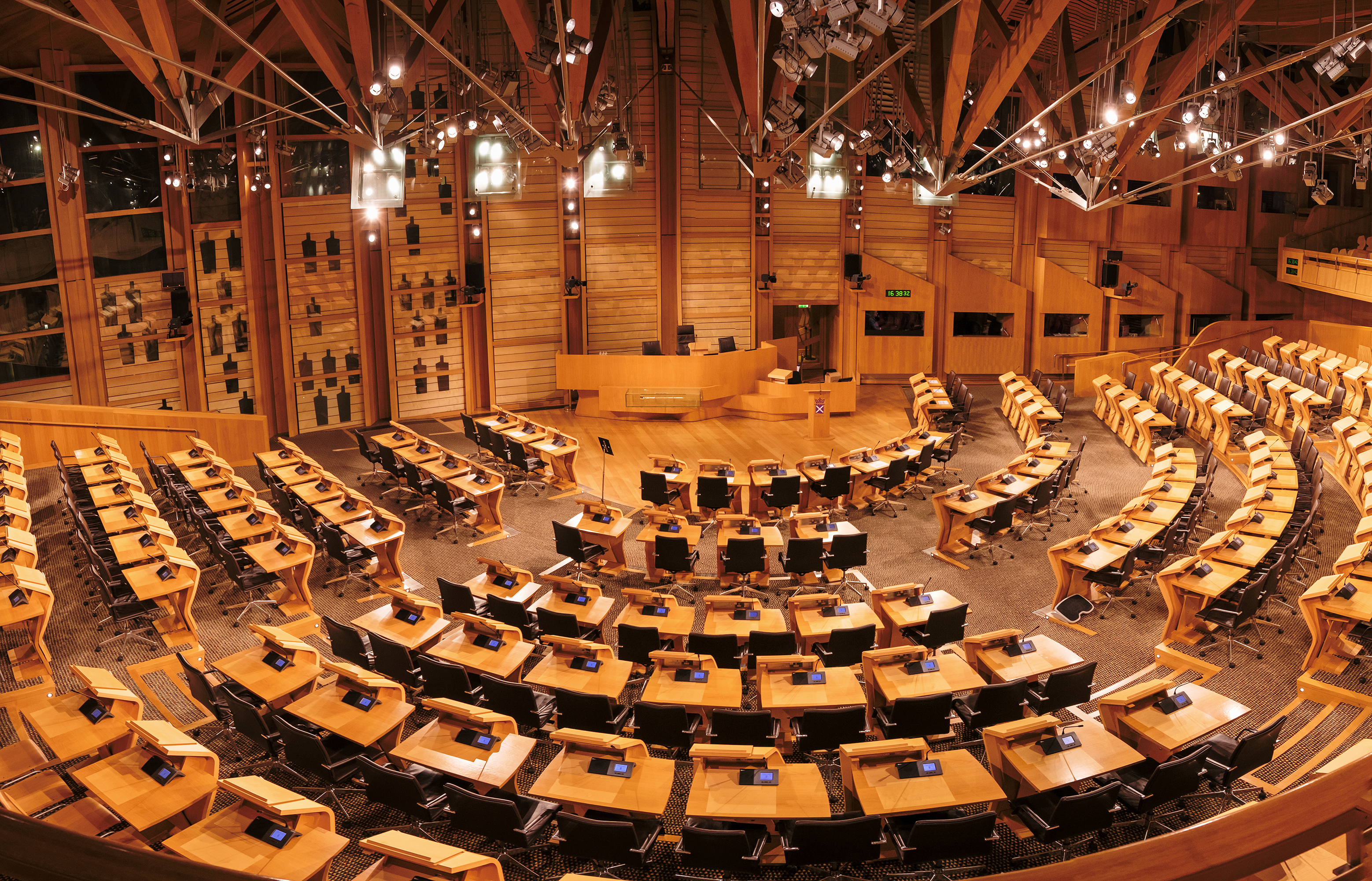 It is unlikely there has ever been an election as consequential to the future of the UK as the upcoming Scottish Parliament Election, with the SNP promising to hold another referendum on Scottish Independence.

In order to better understand the views of the Scottish people as we head into the campaign, Opinium have teamed up with Sky News to run a series of polls over the coming months. Here are the top five findings from our first poll:

While still showing an incredibly large lead for the SNP – 22 points on the Constituency vote and 20 points on the regional list vote – our poll indicates that it would be touch and go whether the SNP would get a majority.

If this results were replicated on May 6th it would likely deliver a similar result to the one seen in 2016 in Holyrood. That is to say, it would be very close between whether the SNP have a majority on their own, or would come very close and need the support of the Greens.

The reason this election is so significant is because it could lead to a second referendum on Scottish Independence. Our latest poll shows that is also on a knife edge, with Yes on 51% after excluding don’t knows, and No on 49% – a two point lead.

The First of these groups is around twice as large as the second, which is one of the main reasons we have seen this six point swing to Yes over the past seven years.

Sturgeon is still incredibly popular north of the border, with 57% approving of the job she is doing as First Minister, and 30% disapproving. This gives her a net score of +27.

This is compared to a net score of -35 for Boris Johnson and -11 for Keir Starmer.

When it comes to other Scottish leaders, Anas Sarwar is still relevatively unknown, but has a net score of 0 (as many people approve of what he has done so far as disapprove). While Douglass Ross is better known, more people disapprove (38%) than approve (22%) of how he is doing – giving him a nets core of -15.

Part of the reason for her high popularity is because of her government’s response to the pandemic. A comfortable majority (57%) approve of the way the Scottish has responded to the pandemic, compared to just 26% who disapprove.

The numbers are reversed when it comes to the UK government, with just 29% approving of their response and 54% disapproving.

In the previous referendum the SNP committed to keeping the Queen even if the country voted for Independence, partly driven by polls showing Scotland still overwhelmingly supported the Monarchy.

However, our latest polls shows the country is now divided, with 39% thinking an Independent Scotland should keep the Monarchy, and 39% thinking they shouldn’t.

Despite that, the country is still fond of the institution, with 46% agreeing that there is still a place for the monarchy in monarchy in modern Scotland, compared to 36% who disagree.