At the beginning of this month when we asked a nationally representative sample who they wanted to win the award. Andy Murray came top with 24%, but more surprisingly the Olympic runner Mo Farah came a very close second with 21% – well within the margin of error.

Murray?s place out in front seemed down to his enormous support amongst his fellow Scots, where a strong 54% think Wimbledon champion should take the title. However, Mo Farah had a lead in England over Murray, showing that he is a strong contender for the title. 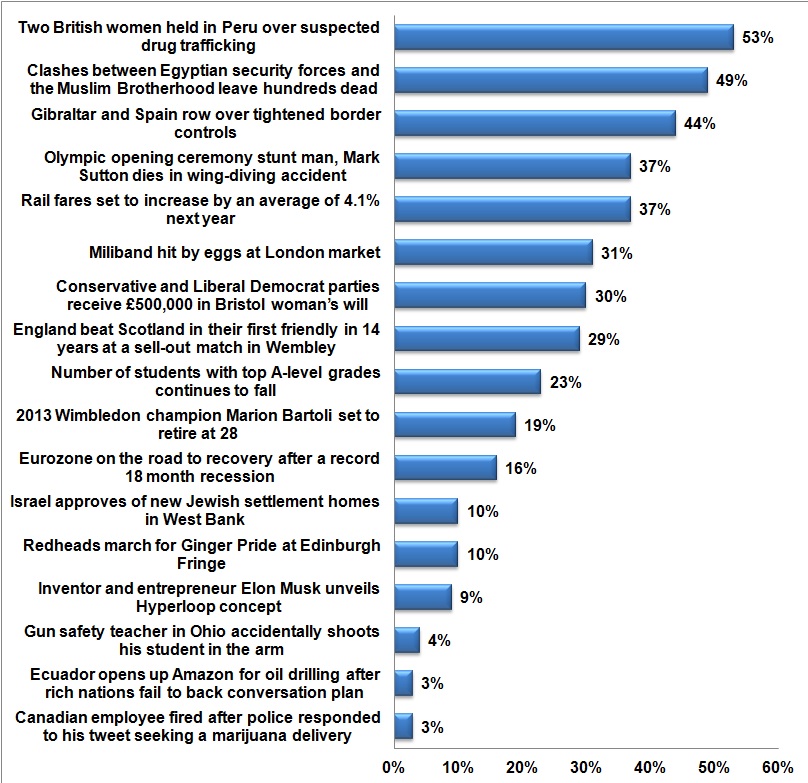 What is also clear is that this is a two horse race. Behind Farah is Tony McCoy in third place on only 5%, with 24% backing him in his native Northern Ireland. Sir Ben Ainslie was in fourth place also with 5%.

However, despite these close results at the beginning of the month, pundits have pegged the Scottish tennis player as a dead certainty to win. At present Ladbrokes is offering 1/14 on Andy Murray to win, with Mo Farah in third place on 20/1 behind McCoy on 14/1. William Hill has gone even further, putting 1/20 on a Murray win, with Mo Farah once again in third place.

We tracked the Sports Personality vote and in the immediate run up to this weekend it appears that the hype over a Murray win may have shifted the ground slightly, but not significantly. In our latest wave, 28% said they thought Murray should win, compared to 23% for Mo Farah with Ben Ainslie in a distant third place on only 5%.

Despite the slightly widening gap, the race is still clearly a close fight between Farah and Murray. And with a 5% gap, up from only 3% a few weeks ago, it is close enough for Farah to possibly make a surprise win. The certainty in betting websites and the media does not appear to be justified. Of course, we?ll only truly find out on Sunday 15th December!

Opinium Research carried out an online survey of 2,002 UK adults. Results have been weighted to nationally representative criteria. The research was conducted from 29th November to 3rd December 2013.