Over the last 200 years, a range of women from different fields ? from scientific to political and from entertainment to medical ? have made important contributions to the modern world. Of these many women, 28% of 2,000 UK adults selected the late Baroness Thatcher as the most influential woman.

There was stiff competition, with Nobel Prize-winning Marie Curie (24%) coming second and Queen Elizabeth II (18%), Britain?s longest serving monarch, coming third. The influence of the royals doesn?t end there, with Diana, Princess of Wales (17%) coming in fourth on the list and Queen Victoria coming eighth.

Scottish Widows teamed up with historian and author Dr Suzannah Lipscomb, who said about the top ten: ?What’s evident overall is that the women chosen are not flashes in the pan. Thatcher, Pankhurst, Curie are women who can be referred to by one name. They have been chosen because they were and are game-changers. This is the definition of influential that emerges.?

Read more about this research in this article from the Daily Express. 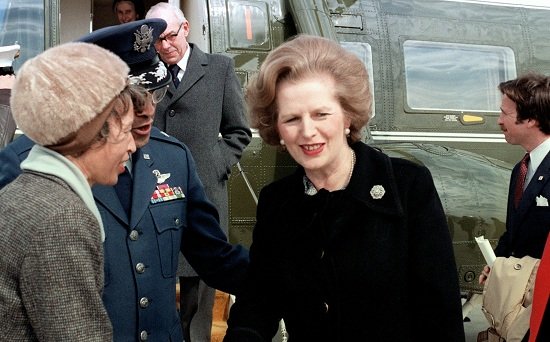