By a margin of three-to-one, UK adults think that Britain should retain the monarchy rather than become a republic.

Just over two thirds (68%) think that there is still a place for the monarchy in modern Britain, while a similar proportion (65%) thought that the monarchy benefits the UK economy.

And by definition of the royals being a family, they seem to sew the seeds of their continued success as 45% agree that Royal events (such as the birth of a new royal) increase their interest in the Royal Family.

A possible republic in the future?

Charles not the public’s favourite 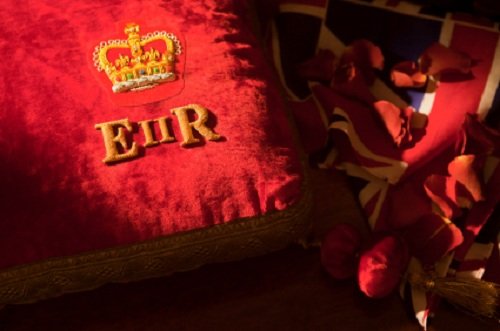 Opinium Research carried out an online survey of 2,007 UK adults aged 18+ from 27th to 30th March 2015. Results have been weighted to nationally representative criteria.