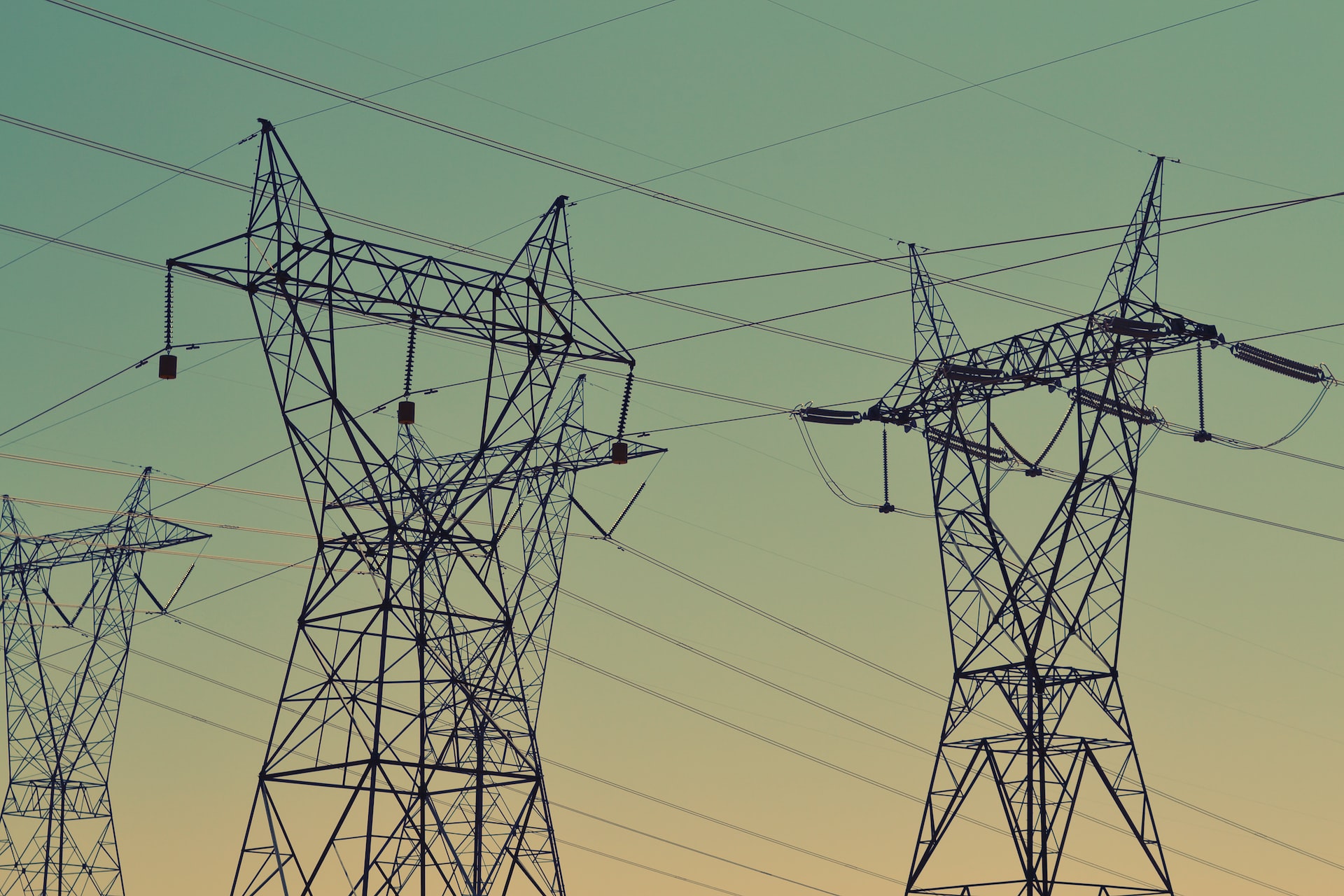 The collision between rising energy prices, the increasing cost of living and the inflationary impact of the war in Ukraine has pushed the issue of home energy into the spotlight like never before. Energy is no longer just a means of heating and lighting our homes, it is a political football, an economic tsunami, and even a weapon of war.

As such, we wanted to understand consumer sentiment towards energy across five key markets (UK, Netherlands, US, China and Germany), asking who do consumers feel is responsible for tackling the issue, what should they do and how are they currently performing?

The pressure that rising costs are having on the public is clear with 61% saying they have changed their energy usage because of the cost-of-living crisis.

Our data points to initiatives Governments could implement to turnaround public sentiment, chief among them subsidising energy efficiency solutions and windfall taxes on providers.

Our data suggests that Government and providers would work best in partnership. With joint initiatives on home insulation, and investment in renewable energy, likely to improve consumer attitudes towards both Big Energy and National Government.