In our survey of 1,000 grandparents and 1,300 parents, we found that many UK parents are now depending on their own mothers and fathers ever more to help with the demands of bringing up a child.

When we asked grandparents aged 65 and over about the support they give their children, just under six in ten (57%) said they are child carers for their grand-kids. A fifth (21%) of these say that they have increased the amount of care they provide over the last 12 months. On average, grandparents care for their grandchildren 9.1 hours a week, up 11% on last year.

However, the costs of this care is not insignificant for some. Just over a fifth (22%) said they have used some of their savings to cover the costs of care and activities, and one in twenty (5%) are even using their overdraft to help.

When we delved into some of the views of these grandparent childminders, three in ten (29%) said looking after their grandchild was strenuous and made them feel tired, while others found it expensive (14%) and hard work (9%). On a more positive note, however, most still said they “loved” spending time with their grandchildren.

You can read more about the research in this article from the Express and Star. 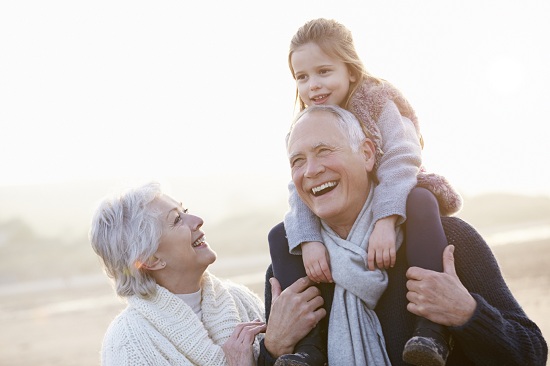